His address to the nation has seen key sectors benefit from the proposals he presented.

Some key factors stood out in what is the last budget under President Uhuru Kenyatta’s administration.

This year's budget total expenditure is at Sh3.31 trillion, a slight decrease from the 2021/22 budget of Sh3.63 trillion

In his address, Yatani was quick to note concerns raised by Kenyans, which are high cost of living, high level of unemployment, income inequality, and high debt burden.

National Government still retains the highest allocations, as the three arms will take up 62.9 per cent.  The Executive has been allocated Sh2.03 trillion, Parliament Sh50.2 billion, and Judiciary Sh18.7 billion.

The County Governments will receive a proposed allocation of Sh370 billion as equitable share in the FY 2022/23. This represents 27.3 percent of the most recent audited and approved revenue raised nationally.

The agriculture sector remains the highest contributor to the country’s GDP, and the price of fertilizer has doubled in the last year. Sh3 billion was allocated to subsidize farmers during the current planting season. The government is now proposing to allocate a further Sh2.7 billion fertilizer subsidy to cushion farmers.

Yatani said the Judiciary fund will be fully operational from July 1, and that necessary procedures for operationalization of the fund have been put in place.

“Judiciary Fund Act and regulations have been enacted, bank accounts for the fund have been opened at the Central Bank of Kenya, an appropriate budget for the Judiciary in the FY 2022/23 has been created and IFMIS has been enhanced to accommodate Judiciary Fund. The fund will be administered by Chief Registrar” said Yatani.

The CS further allocated Sh146.8 billion to the health sector to support the various programmes aimed at improving health outcomes.

A further Sh2.7 billion has been allocated to cushion farmers, while Kenya Airways and KPLC will get cash injections in this budget.

The CS has also proposed a change of name for the taxman to Kenya Revenue Services (KRS).

“The change of the name is intended to rebrand the Authority and transform its public image thus enhancing tax compliance through improved public relations and maintain a clear focus on taxpayers needs.”

CS Yatani has also directed Government ministries, departments, agencies, and County governments to clear all their pending bills by June 30. 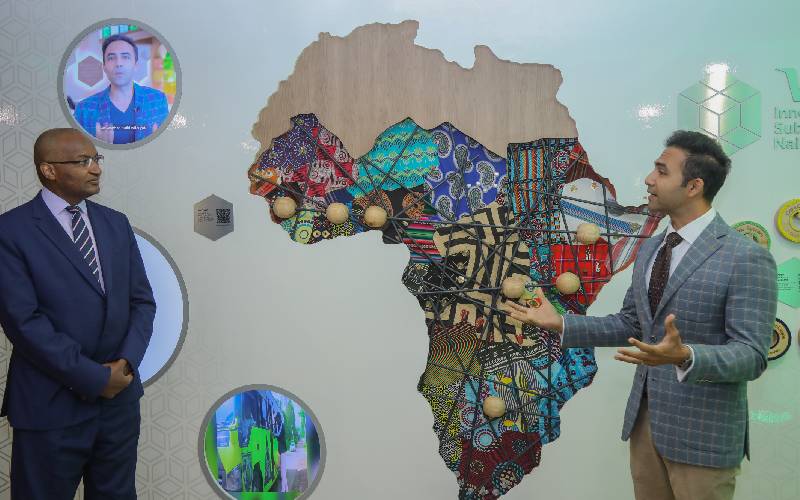 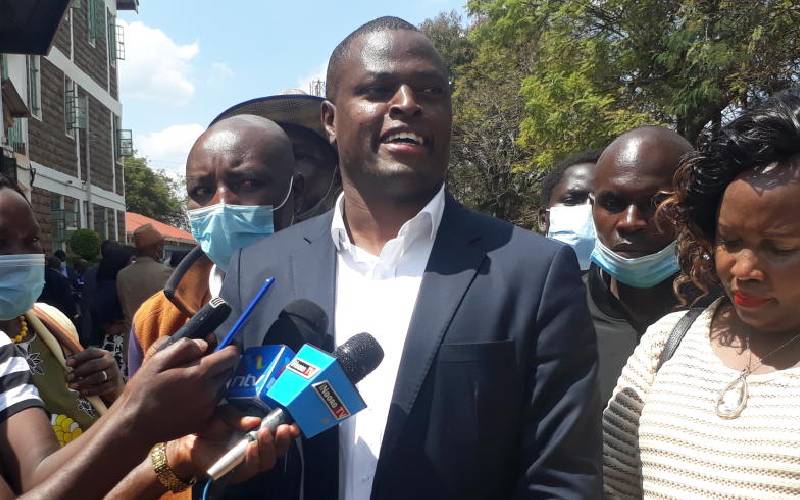