Safaricom wants M-Pesa to start issuing high-value lending such as car loans if the proposal to split the mobile money platform from the telecommunication business is passed.

The telco says separation will leave Safaricom under the Communications Authority of Kenya (CA) while M-Pesa will be regulated by the Central Bank of Kenya (CBK), allowing it to deepen its financial services.

“What may happen is maybe if we took M-Pesa out of Safaricom and it was regulated by the CBK, we could then apply to the CBK to offer more services that are not necessarily telecommunication services,” said Safaricom Chairman Michael Joseph in an interview with The Standard.

“It could be financial services. We could lend you money to buy a car, we can’t do it today. So there is opportunity to give more range of services to choose from.”

The plan could enable Safaricom, which rolled out M-Pesa in March 2007, to take financial services competition much closer to the doorsteps of banks, which had initially resisted the launch of the Safaricom platform.

M-Pesa started as a service for sending and receiving money before diversifying into payment of goods and services, and later into offering small loans via its Fuliza overdraft product.

The telco also runs M-Shwari and KCB M-Pesa in partnership with NCBA and KCB respectively, with the arrangement allowing them to share revenues.

Safaricom had initially resisted calls to split its telecommunications business from that of mobile money when the debate about dominance came up. But with growing Fuliza service that is now averaging Sh1.3 billion overdrafts a day, and plans to roll out Fuliza for businesses, a CBK licence could clear hurdles such as caps on the maximum money it can lend.

Safaricom wants to tap into over 400,000 businesses currently using the Lipa na M-Pesa service to offer the overdraft facility for working capital needs such as boosting stock.

Currently, the amount M-Pesa customers can send in a day or hold in their digital wallets is capped at Sh300,000 with the maximum per transaction capped at Sh150,000.

The same limit of Sh300,00 also applies to Pochi la Biashara, a product that allows customers who own informal businesses such as food vendors, kiosk owners, boda-boda operators and second-hand clothes dealers to receive and separate business funds from personal cash on their M-Pesa number.

CBK, under anti-money laundering regulations, does not allow a registered M-Pesa user to send more than Sh35,000 to unregistered users. Such caps have seen Safaricom also set the Fuliza limit at Sh70,000, meaning that even customers with high-value transactions and good repayment history cannot borrow more.

Getting a CBK licence can help the telco beat these caps and take competition to the doorsteps of digital lenders, microfinance banks and commercial banks. 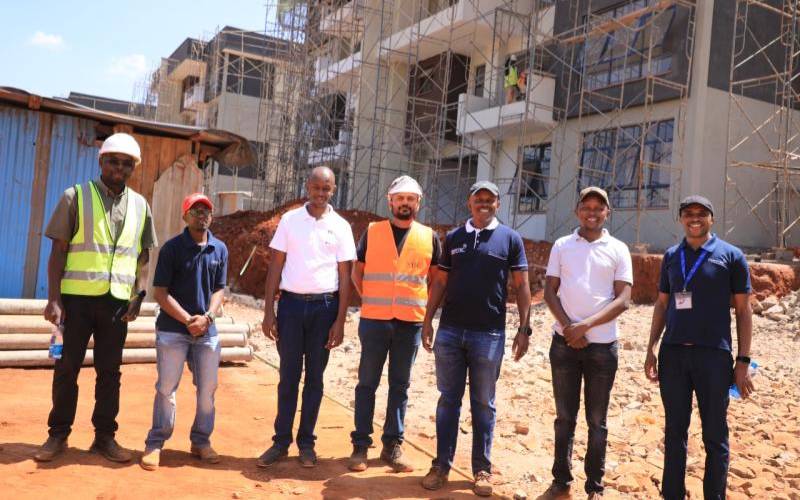 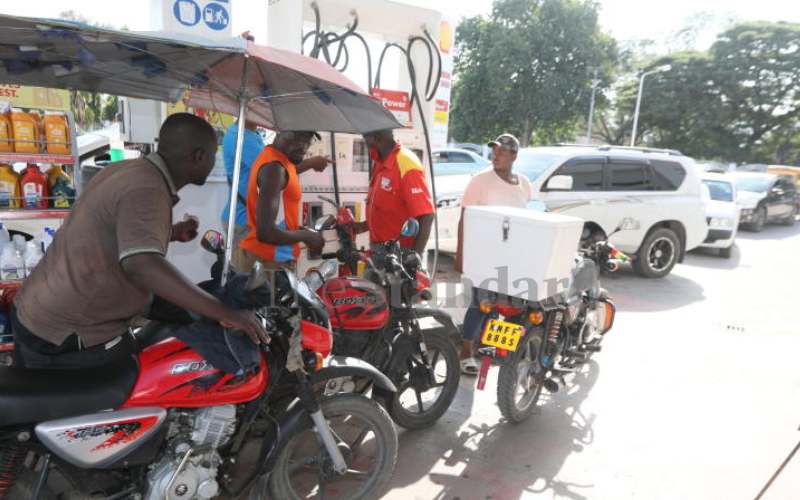