Relief for farmers as fertiliser prices go down

Farmers can now tend their fields after the Ministry of Agriculture Livestock and Fisheries announced reduced fertilizer prices on Friday.

MOP fertiliser will cost 2,500 from 3,800 while the SA fertiliser will go for Sh2,500 from Sh3,800. This serves as a relief to farmers ahead of the long rains planting season of March-May. Munya announced that they had set aside Sh5.73 billion to subsidize the prices and that the fertilisers are now in stock at various stores countrywide.

“To ensure efficient delivery and control mechanisms are in place, the fertilizers will be available at NCPB stores countrywide on April 2, 2022” he added.

Munya said that the quantities are projected to support the cultivation of 1.13 million acres. Early March, the CS had maintained that the prices would not be reduced till August as the ministry was awaiting a Sh31.8 billion allocation for the subsidy. Munya further explained that the ongoing Russia-Ukraine war, rising gas prices due to extreme weather conditions and export restrictions by producer countries prompted government action.

“The rise in fertiliser prices is due to producer countries such as China, Russia and Turkey restricting exports to protect their farmers because of high demand.

He elaborated that the heavy consumption of countries such as India, Brazil and USA reduced global supply and led to competition for shipping and increased cargo container rates.

Government agencies will sell the fertilizers at agreed subsidized prices to stabilize the prices of critical fertilizers to the Kenyan farmer. 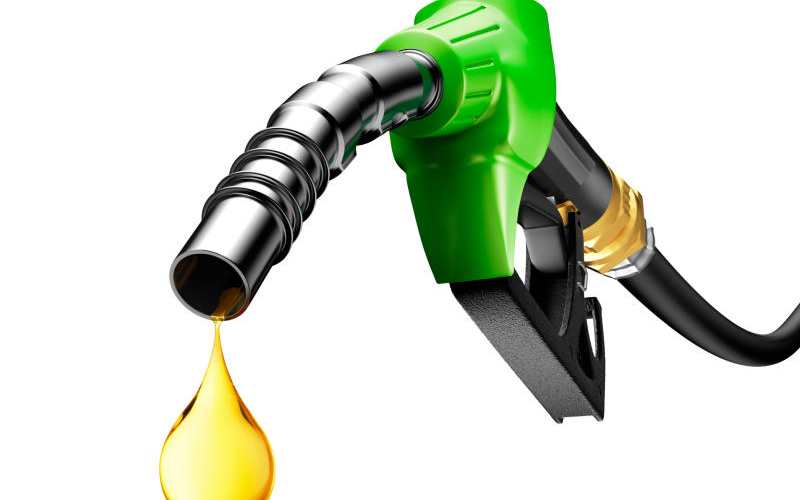 Next article
Premium
After judgement, questions arise on cost of the BBI initiative 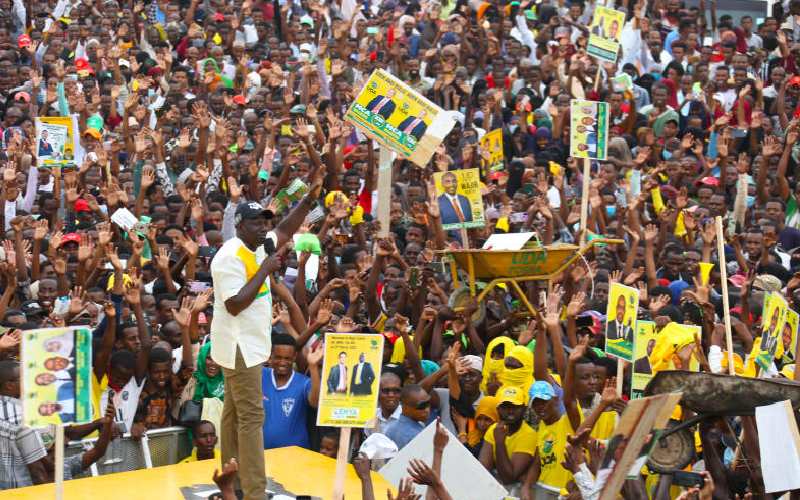