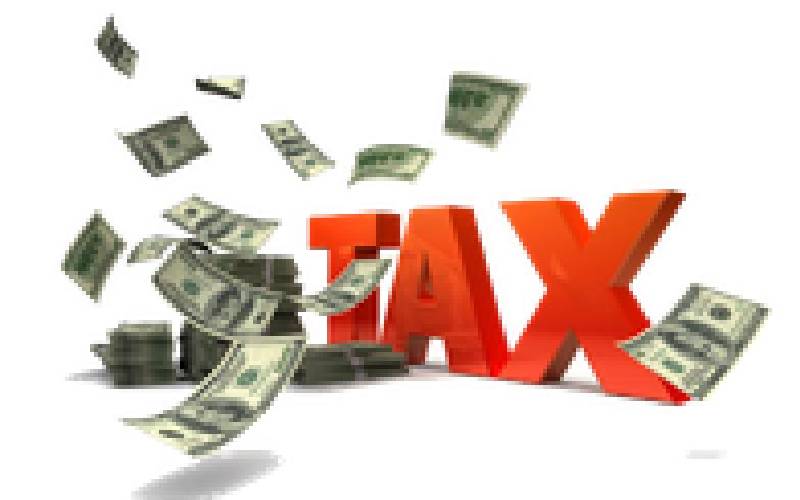 Kenya Revenue Authority (KRA) has surpassed its tax collection target in the four months to October by Sh27.09 billion, on the back of recovering economy.

The taxman collected Sh631.03 billion between July and October, against a target of Sh603.94 billion - translating to a performance rate of 104.5 per cent.

The latest collections are 28.5 per cent above the Sh491.84 billion collected in a similar period last year, as coronavirus-induced economic hardships such as salary cuts and layoffs cut revenue collections.

Major tax heads including customs and border control, domestic taxes and pay as you earn (PAYE) have surpassed targets. KRA said yesterday it netted Sh154.38 billion in October against the target of Sh142.38 billion. This places it on course to meet the Sh1.78 trillion target by end of June next year.

“The sustained strong performance is a reflection of the improving global economic environment as well as the implementation of revenue enhancement initiatives by the Authority,” said KRA Commissioner General Githii Mburu in a statement.

October becomes the fourth straight month for KRA to surpass its target, coming on the back of improving the macro-economic environment, relaxed Covid-19 containment measures and enhanced compliance measures.

KRA collections for the first quarter to September of this year hit Sh476.65 billion against the target of Sh461.65 billion.

E4Impact is an initiative started to train impact entrepreneurs in Africa, funded by The European Union, French Embassy and other partners.

By Thompson Reuters Foundation | 1 hour ago