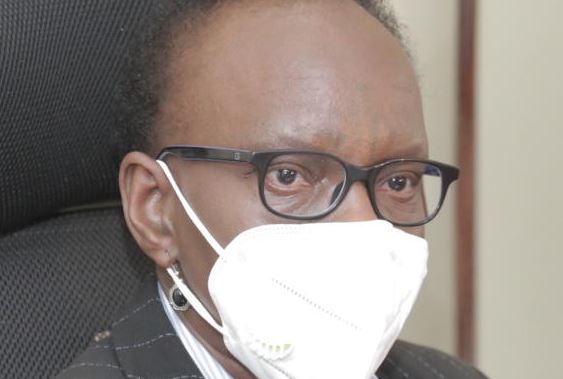 Kenyan companies and fund managers surrendered more than Sh2.7 billion in unclaimed assets and monies belonging to deceased Kenyans in the 2018/2019 financial year.

The latest financial results come on the back of reports that some fund managers and companies are still dragging their feet in surrendering assets of the diseased despite UFAA being in force over the past six years.

In its audit report on the financial results, the Office of the Auditor-General said UFAA was in breach of its mandate by failing to remit surrendered assets to beneficiaries in a timely manner.

“Although there has been improvement of the reunification rate of assets with the beneficiaries over the last three years, the rate is slow, standing at 1.5 per cent of recipes as of June 30, 2019,” said Auditor General Nancy Gathungu in her report.

Gathungu (pictured) cited instances where UFAA paid claims without obtaining a certified death certificate as required in its claims policy, as well as systemic weaknesses that could fuel graft.

“From the audit of the system, there was no evidence of review of activities of privileged users’ activities on key applications, databases and supporting operating systems,” said the Auditor-General.

By Moses Omusolo 3 days ago
Business
Kippra: Work scarce for people with disabilities