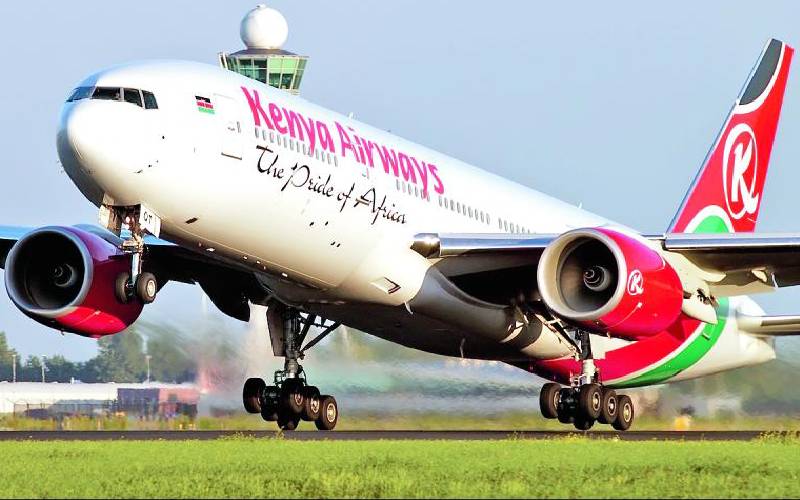 Owing to slowing demand and rising cost, the regulator says most African airlines will post significant losses again, affecting the output of the entire continent.

“The business environment for airlines has deteriorated with rising fuel prices and a substantial weakening of world trade. In 2019 overall costs are expected to grow by 7.4 per cent, outpacing a 6.5 per cent rise in revenues,” says a global outlook report by IATA.

IATA calls for immediate lifting of travel restrictions in Africa

With the exception of North and Latin America, all other regions are expecting a reduction in profitability leading to the global air transport industry posting a $28 billion (Sh2.8 trillion) profit, down from $35.5 billion (Sh3.55 trillion) forecast in December 2018.

At the same time, the return on invested capital earned from airlines this year is expected to grow 7.4 per cent, down from 7.9 per cent in 2018.

“This year will be the tenth consecutive year in the black for the airline industry. But margins are being squeezed by rising costs right across the board including labour, fuel and infrastructure,” said IATA Director General and Chief Executive Alexandre de Juniac.

The report says the cost of fuel is expected to shoot in 2019, accounting for 25 per cent of operating costs, up from 23.5 per cent last year.

This will worsen the fortunes of many airlines which are expected to sink further into debt.

At the same time, the report says African airlines will deliver a $0.1 billion loss for the fourth year in a row attributed to low demand.

Meanwhile, the story is quite different for other regions where in the case of North America, the carriers are expected to deliver the strongest financial performance with a $15 billion (Sh1.5 trillion) post-tax profit from $14.5 billion (Sh1.45 trillion) in 2018.

In contrast, due to falling demand, each passenger carried is expected to cost African carriers $1.54, leading to a negative 1.0 per cent net margin.

This accounted for 29 per cent of global service exports and seven per cent of overall exports of goods and services.

By Macharia Kamau and Wainaina Wambu | 8 hours ago