NAIROBI: Housing Finance has raised Sh3.5 billion in a successful cash call which is part of the mortgage financier’s bid to raise funds for an ambitious expansion drive.

Housing Finance had priced the cash call at Sh30 per share, offering shareholders a total of 116.6 million new shares and one share for every two ordinary shares held.

The rights issue, however, surpassed expectations with shareholders posting up to Sh9 billion worth of applications, more than twice the value of the original cash call.

As a result, the company has stated that all shareholders will receive 100 per cent allocation on their initial allotment and 70 per cent on any additional application for additional shares.

“Housing Finance has an expansive business plan and the cash received from the rights issue will enable the firm to execute its ambitious five-year strategic plan,” stated Managing Director Frank Ireri.

Recent financial reports from the mortgage lender indicated the company registered a profit growth of 6 per cent to record Sh719.78 million up from Sh676.17 million in a similar period in 2013.

The firm is eyeing at least seven new branches this year including Kitengela, Westlands and Naivasha.

Insurance brokers have contested the introduction of 10 per cent levy on their brokerage commission. Eighteen insurance brokerage firms have moved to court under a certificate of urgency, suing Commissioner of Domestic Taxes and the Attorney General. 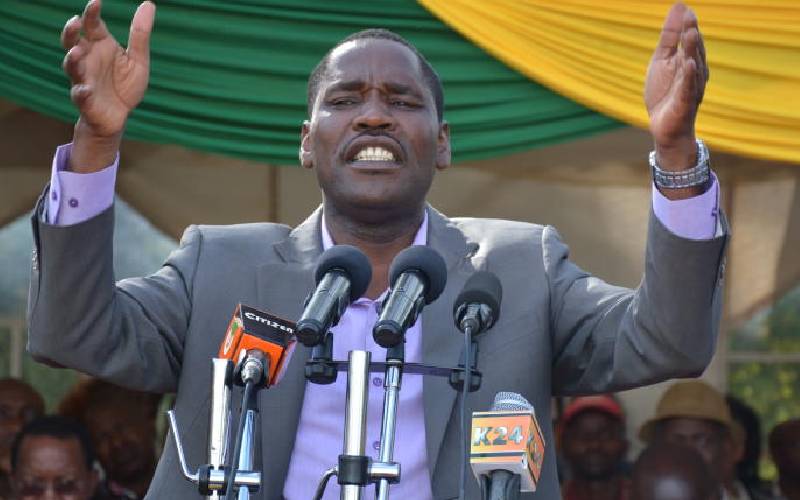