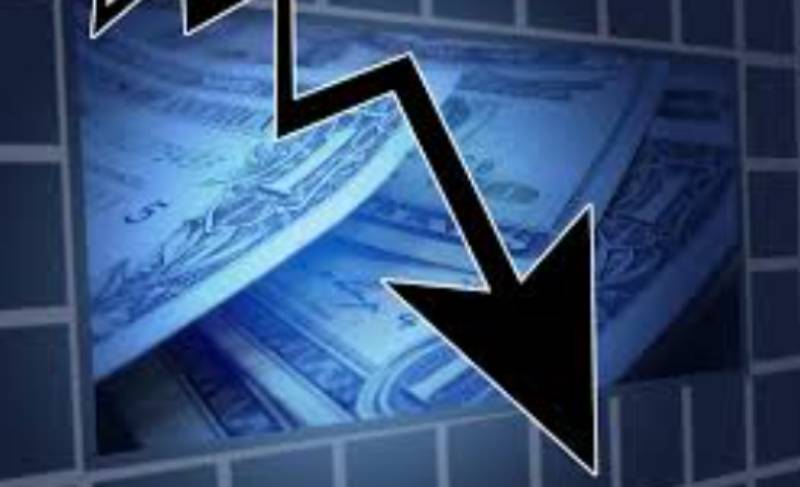 Business confidence in Kenya slipped to a new record low in December, according to a new report.

According to the Stanbic Bank PMI survey, business conditions in the private sector improved only modestly in December following a sharp deceleration of growth in November.

The headline PMI rose fractionally from 51.3 in November to 51.4 in December, indicating a modest improvement in business conditions.

The expansion was softer than those seen from July to October as the economy recovered from the Covid-led downturn.?

Despite positive forecasts from 22 per cent of respondents, there were continued worries surrounding the impact of the Covid-19 pandemic on future activity.

According to the Stanbic report, output rose at the slowest rate in six months in December, although new order growth quickened slightly.

Higher employment in December supported the upturn in output, but business confidence fell to a new record low.

Raw material shortages, logistical issues and currency weakness were cited as some of the challenges encountered by companies during the period under review, driving up costs.

Prices charged, the report said, fell in December for the second month running.

“Output rose at a slightly weaker pace in December and the slowest seen in the current six-month sequence of growth.

“Stronger sales led to a renewed increase in backlogs of work at the end of the year, which supported a third successive monthly rise in employment. The rate of job creation was marginal though. Purchasing activity rose further in December, although stock levels increased at the slowest rate for six months. This was partly due to issues with global supply chains as a result of Covid-19 and input shortages.”

Lead times improved at the weakest rate in seven months. Such supply-side issues led to an accelerated pace of cost inflation as purchase prices rose at the quickest rate since March. However, the uptick was eased slightly by a further decline in staff costs.

Despite some firms passing higher costs on to customers, average prices charged fell for the second month running in December.

This was related to discount offerings by some firms amid efforts to attract new clients.

Efforts to lower wage bills led to a further drop in overall staff costs in December.

The rate of decline quickened from November but remained marginal and far softer than seen earlier in the year at the peak of Covid-19 outbreak, the report observed.