Fraser-Pryce in Kenya not only to compete, but also have fun

Three-time Olympic champion, Shelly Ann Fraser-Pryce is not only happy when she wins, but she is always satisfied when fans are also having fun.

The Jamaican is always a darling for both journalists and fans and when she landed at Jomo Kenyatta International Aiport on Wednesday night her smile was as infectious as ever and almost everyone at the airport knew that a track star who is loved across the world had just landed.

And when she spoke to the media, she did not disappoint as she promised to not only strive and do well in the 100m race, but also have fun on her first time in Kenya.

Fraser-Pryce arrived almost the same time with Tokyo 2020 gold medallist, Italy’s Lamont Marcell Jacobs, but many will be forgiven for thinking it was only the Jamaican who landed.

The duo is the latest international track superstars to check in for tomorrow’s Kip Keino Classic Continental Tour at Kasarani Stadium.

Jamaican sprint queen and nine-time world champion, Fraser-Pryce promised to lay down an early marker after choosing Kenya to open her 2022 campaign.

“Well, it was a long journey but I’m feeling good. It’s my first time in Kenya. Last year, the Jamaican team was here for the world junior games, and it was fantastic.

“So, I’m definitely looking forward to having a fantastic race and of course, enjoy my experience here in Kenya,” Fraser-Pryce said.

She believes there is more gas in her tank with the Paris 2024 Olympics firmly within her sights besides bidding to go out even faster this season.

“The secret is just being hungry and passionate about a goal that I have. I remember when I just started to where I’m at now, I was always thinking I could run 10.60 and I didn’t stop even after having my son, I continued because I have that belief.

“I definitely believe I can run 10.5 and I’m working towards that and seeing it fulfilled this year. Even 10.4 is possible.”

Fraser-Pryce is lined-up to go head-to-head with fast-rising Namibian teenage sprint sensation and Tokyo 2020 Olympics surprise silver medallist, Christine Mboma who has started her season like a grass house on fire.

“For me, being able to race athletes who will help me bring my A game is very crucial because the only way you can practise what you have been doing in training is having good competition,” Fraser-Pryce said.

Jacobs, who was forced to sprints after a knee injury saw him put aside his hopes of excelling as a long-jumper in 2019 is also in Nairobi to sprinkle more star dust to the Kip Keino Classic.

He stormed to a surprise men’s 100m victory at Tokyo 2020 Olympics last year and is looking forward to extending his imposing form this year.

He has underlined his fortitude by adding the World Indoor men’s 60m title to his collection in Belgrade, Serbia in a European Record of 6.41.

Speaking moments after his arrival, Jacobs, 27, welcomed the challenge posed by an intimidating men’s 100m field at the Kip Keino Classic that has among others, American Fred Kerley whom he beat to silver in Tokyo and African record holder, Ferdinand Omanyala from Kenya. 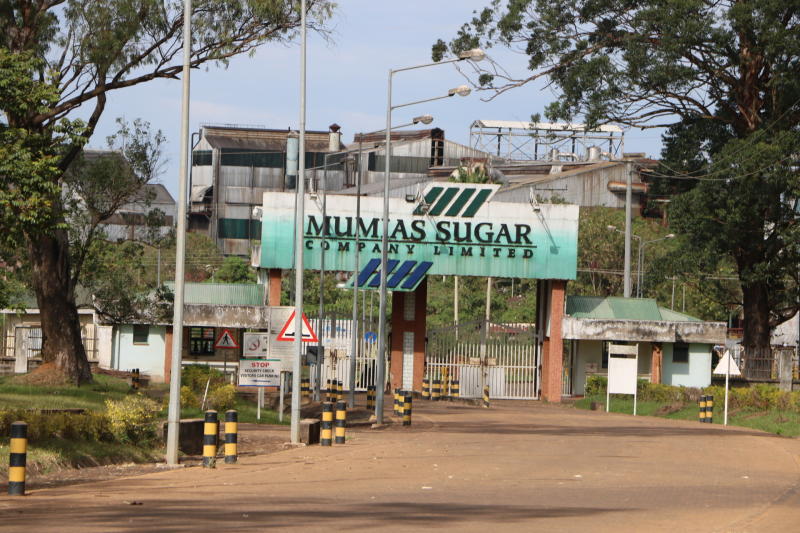 Next article
Kenya's foreign trade grew by Sh600b in 2021 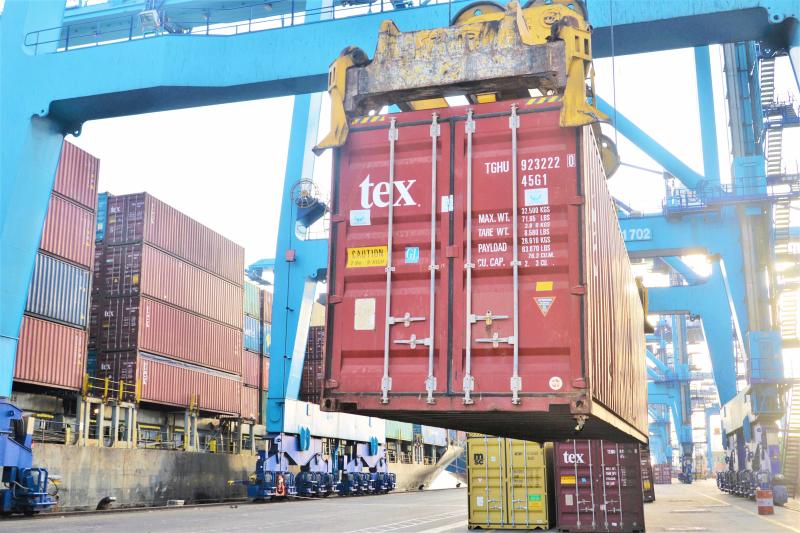