Abu Dhabi Marathon champion Judith Korir would have hoped to triumph at the Eldoret City Marathon next month after finishing second last year, but she is preparing to conquer Paris on April 3.

Korir walked home with Sh1.5 million in the third edition of the Eldoret City Marathon staged on June 6, 2021.

“Eldoret City Marathon was tough. Finishing second was not easy because I ran with experienced athletes. I would have wished to take part this year, but I will be competing at the Paris marathon.

“I am urging athletes who are taking part in this year’s Eldoret City Marathon to represent some of us who will be competing in other races,” Korir told Standard Sport.

This year’s edition of Eldoret City Marathon will take place on April 10, a week after the Paris Marathon.

She said her performance at the Eldoret City race was a breakthrough, which presented racing opportunities such as the Abu Dhabi Marathon and the forthcoming Paris Marathon.

In February, Korir placed fourth at the Ras Al Khaimah Half Marathon in 1:05:28, a race she said was crucial in her preparations for the Paris Marathon.

“My preparations for the Paris Marathon are going on well. But it was the Eldoret City Marathon that opened the way for me,” she said yesterday.

She continued: “I made a name in Eldoret and I call on budding athletes to turn out in large numbers, to compete and earn the prize money. Competing at the Eldoret City Marathon will prepare them for other international races.”

Korir advised athletes planning to take part in Eldoret City Marathon to prepare well, noting that the race is full of surprises.

“I am praying for them to compete well and to run clean because we have to demonstrate integrity at all times,” the athlete said. She said she is targeting a win in Paris.

In April last year, she recorded victory at the StraLugano half marathon in Switzerland.

She also had a successful 2019, winning Huawei Venice Marathon in Italy and Izmir Marathon in Turkey.

Meanwhile, preparations for this year's edition of the Eldoret City Marathon are almost on the final stretch, about 16 days to the race.

The race’s technical team led by Race Director Moses Tanui said the 42km course is ready for the competition.

“All plans concerning the course are complete, only awaiting re-marking on a few areas,” the technical team reported during a Local Organising Committee meeting on Wednesday.

It further reported that wheelchair racing might be considered next year when the race’s route is changed to avoid pumps. 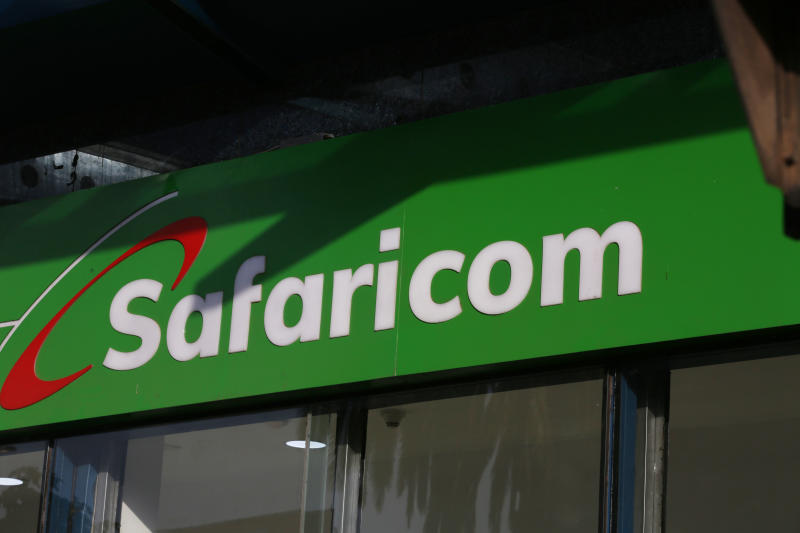 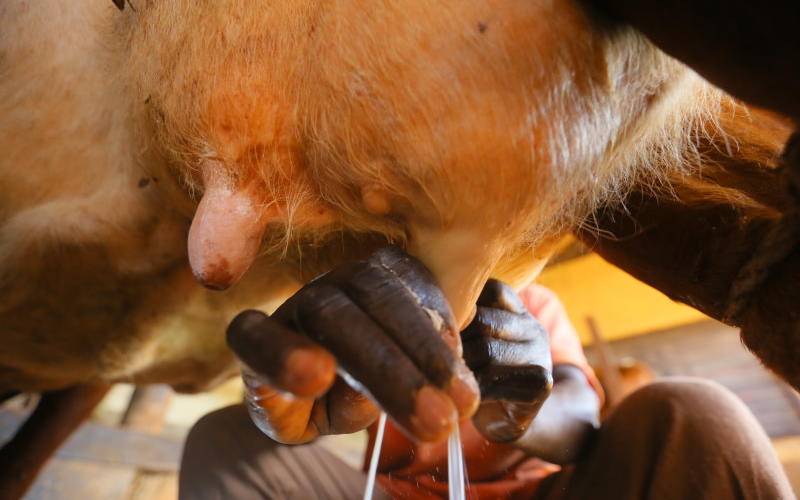 By Jonathan Komen 6 days ago
Athletics
Good bye Birmingham, see you in Melbourne, in 2026

By Odero Charles 7 days ago
Athletics
Pictures: Korir gifts his Jersey to a Colombian boy holding a placard written in Swahili
.