Report: Beijing out to use border villages to buttress its territorial claims 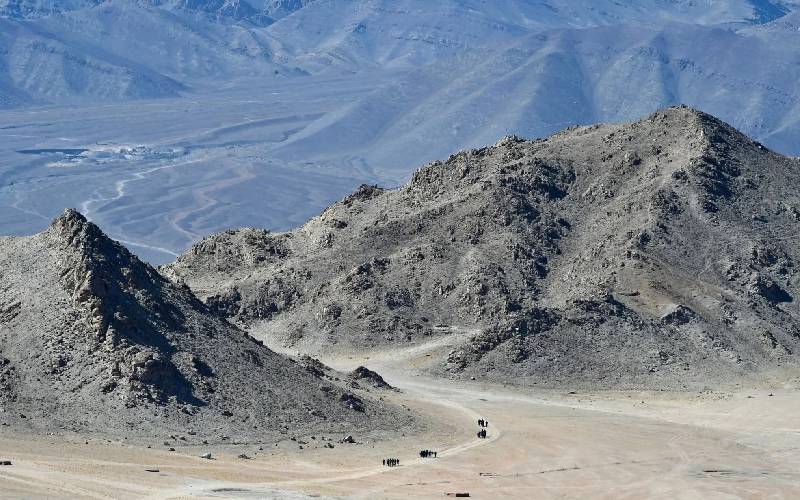 China is using the "salami-slicing" technique to alter the status quo along the Line of Actual Control (LAC), in which it tests the other claimants through aggressive actions, then back off when it meets significant resistance, according to a report.

China 'Land Border Law (LBL)', adopted in October 2021, came into force on January 1, 2022, amid growing tensions with its neighbours, such as India. The Law is at best seems assertive and provocative. Through LBL, China has asserted that it will "resolutely defend territorial sovereignty and land border", reported the Policy Research Group (POREG).

The Law underscored that the People's Liberation Army (PLA) and the Paramilitary People's Armed Police (PAP), both under the command of the Central Military Commission, will play a central role, including safeguarding land borders, resisting armed invasion, and responding to major contingencies.

The CMI strategy in land and border defence could mean adverse implications for India. For instance, Chinese forces could prevent the development of infrastructure, along with its border, by India, said POREG.

Moreover, the Chinese Communist Party is also pushing Tibetan nomads into villages in border districts, converting key border prefectures, such as Shigatse and Lhoka into Chinese zones in the 'Tibetan Autonomous Region's (TAR)'.

China has also undertaken the expansion of border towns in bordering areas of Nepal and Bhutan under the "Salami Slicing" technique. Way back in October 2015, China touted as a success story its new village called Gyalaphug, technically in Bhutan, south of the TAR.

The Party, in an effort to rein in Chinese 'citizens' for moving them towards the 'model villages' has been carrying out propaganda through the media, added POREG.

A villager in a model Xiaokang BDV claimed in a local media article, he had received a 'Border Annual Subsidy' of Yuan 5,000, in addition to an ecological subsidy of Yuan 8,871.

The article revealed that it is planned to construct over 62,000 houses to house about 240,000 people under the Tibet BDVs scheme. These houses will have the provision of water, electricity, communication, networks, schools, health and insurance besides roads.

To project a 'warm' and 'close' cooperation between the border residents, another story was floated (August 2019) on Chinese instant messaging apps and websites, said the Policy Research Group.

The report highlighted border patrols and life in Geru village in Shigatse prefecture sharing 'bond' with the local residents being as "deep as the fish and water." It was shown that, about 100 people from the village conducted regular border patrols on motorcycles to assist border defence forces.

Every Monday, Chinese personnel stationed in Geru organised a ceremony at the border pillar to hoist the Chinese flag and to sing the national anthem.

China, besides, using the tactic of CMI to further tighten its grip on Tibet, would also, exploit local inhabitants to expand its settlements across the LAC supplanting them as settlers under the nomadic cover, so that they go unnoticed as military structures.

The CMI strategy, being used to push through the LBL, is an attempt by the PLA to alter the status quo along the LAC, by placing measures to use border villages in buttressing Beijing's territorial claims using "salami-slicing" technique. 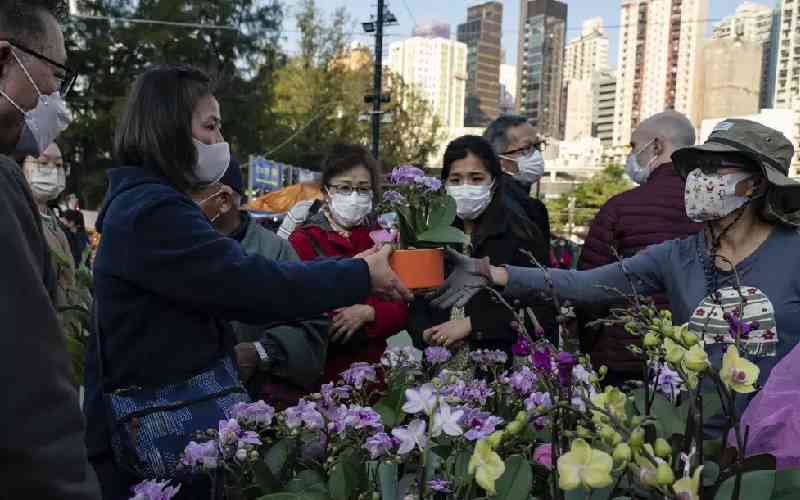 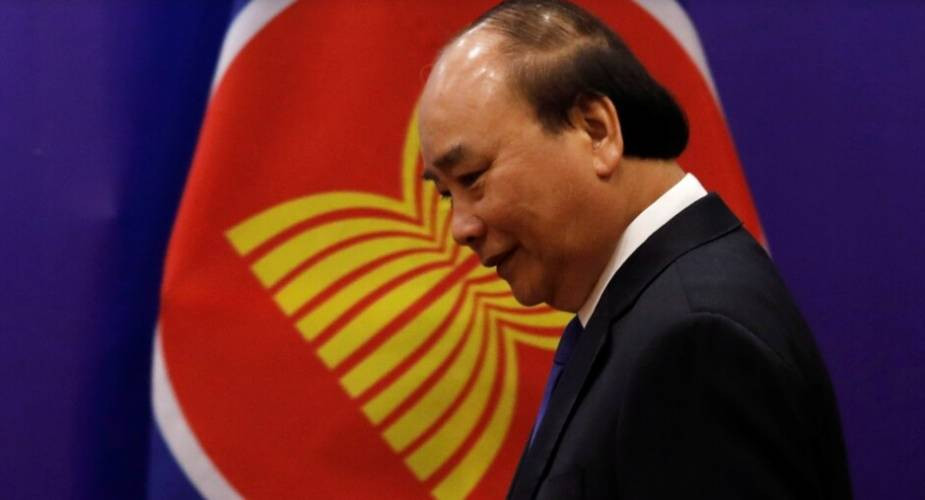