The Palestinian Ambassador to Kenya Hazem Shabat has called on the International Criminal Court (ICC) to investigate what he terms as crimes against humanity committed by Israel against the Palestinian people.

Shabat in a statement dated February 1, urged the ICC Prosecutor Karim Khan to probe what he termed as ‘entrenched racism, exclusion, oppression, colonialism and apartheid against Palestinians’ as captured in the latest Amnesty International report.

“The prosecutor of the International Criminal Court must investigate Israel’s crime against humanity of apartheid without delay,” said Shabat.

The envoy also challenged the United Nations Security Council and the General Assembly to issue tougher sanctions against Israel and hold it accountable for the crimes following the evidence by Amnesty and other leading human rights organisations.

He further said failure to take action and serve justice to Palestinian people will be a betrayal of the values and principles of universal human rights.

“Allowing this wholesale and institutionalised brutalisation and dehumanisation of the Palestinian people to continue without consequence is a betrayal of the values and principles of universal human rights.”

In response, the Israeli Embassy in Nairobi through Charge D'Affaires Dvora Dorsman Yarkoni said it rejects Amnesty International's false claims terming the report as a collection of ‘lies, biases, and copies of reports from other anti-Israel organisations’.

“Amnesty International uses double standards and demonisation to delegitimise the State of Israel. These are the components of modern antisemitism,” said Yarkoni.

She said the purpose of the report is to eliminate or deny the right of existence of the State of Israel as the nation-state of the Jewish people.

"A picture is worth more than 200 pages of a false report. The composition of the Israeli government today exhibits Israeli democracy and the inclusion of Israeli society. The government is comprised of Jewish and Arab members, secular and religious, people with disabilities, LGBT, immigrants, and second-generation Holocaust survivors. It represents the Israeli society in all its shades,” he said.

Ambassador Shabat said the lack of sanctions against Israel will undermine the global fight for justice and universal application of human rights and negatively impact the rights and lives of victims of injustice around the world.

He wondered why the International Community had allowed Israel to operate with impunity and commit crimes against humanity despite numerous human rights groups’ reports indicating there were crimes being committed.

“It is also sustained and emboldened by the willful abandonment of principled obligations under international law through inaction and documented complicity,” said the embassy.

In the statement, the Palestine embassy in Kenya called upon the Palestinian people to exercise their legitimate right to oppose and resist all forms of occupation, colonisation, dehumanisation, racism, and apartheid until they achieve justice and realise their rights to self-determination.

The report by Amnesty International recommended that Israeli authorities be held accountable for committing the crime of apartheid against Palestinians.

It detailed how Israel enforces a system of oppression and domination against the Palestinian people wherever it has control over their rights.

This includes Palestinians living in Israel and the Occupied Palestinian Territories (OPT), as well as displaced refugees in other countries.

The report also detailed massive seizures of Palestinian land and property, unlawful killings, forcible transfer, drastic movement restrictions, and the denial of nationality and citizenship to Palestinians are all components of a system that amounts to apartheid under international law.

Amnesty International also called on ICC to consider the crime of apartheid in its current investigation in the OPT and urged all states to exercise universal jurisdiction to bring perpetrators of apartheid crimes to justice.

“There is no possible justification for a system built around the institutionalised and prolonged racist oppression of millions of people. Apartheid has no place in our world, and states which choose to make allowances for Israel will find themselves on the wrong side of history,” said the report signed by Amnesty International Secretary General Agnes Callamard.

The deputy High Commissioner said the demonising language of the report is akin to fuel for antisemitism as It encourages and gives legitimacy to the hatred of Israel which spills over into the streets.

“We saw this happen when Jews were attacked during operation "Guardian of the Walls" and we saw this anti-Semitic hatred again this week on the streets of London,” she said.

The envoy said the report is rife with quotes from Amnesty General's secretary-general who has previously accused Israel of killing Arafat without any basis or facts.

“It took Amnesty 8 years to take back these false accusations. They will similarly be forced to retract the claims in the report published this week which is equally unfounded and will find its way into the dustbin of history,” she said.

“It is not surprising that Amnesty's racist branch in London took the lead on this report. Amnesty's London branch, which is known to be infected with racism, xenophobia, and now also antisemitism, is exactly what an organisation like Amnesty is supposed to be fighting against,” she added.

The ambassador said during the months that the Amnesty branch in London dealt with the duplicating and copying antisemitic reports against Israel, dozens of its employees came out against the work environment at the branch, testifying to an atmosphere of racism within the organization.

“How unsurprising,” she wondered. 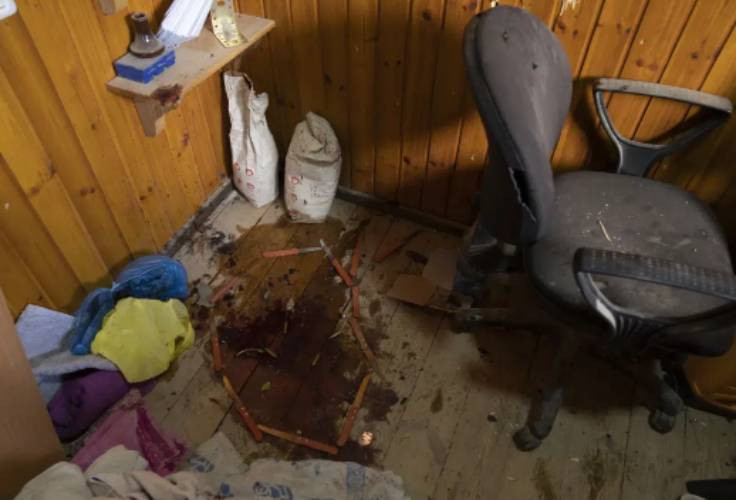 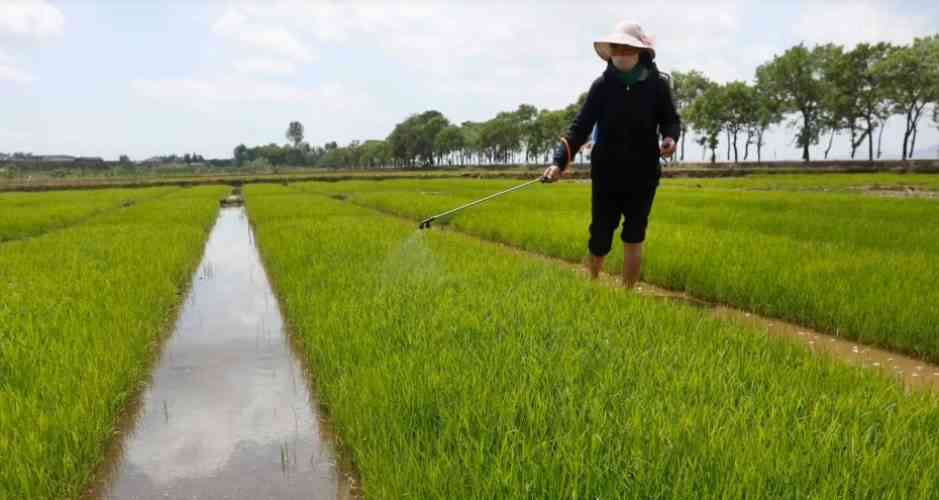 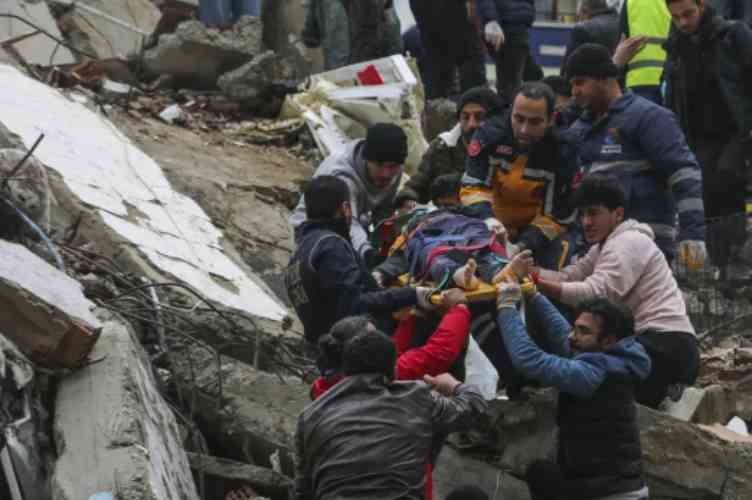