No ‘timeframe’ insight for end to Gaza hostilities, Israel says

Israel said on Wednesday it was not setting a timeframe for an end to hostilities with Gaza as its military pounded the Palestinian enclave with airstrikes and Hamas militants unleashed new cross-border rocket attacks.

In a sign of diplomatic movement, however, an Egyptian security source said the two sides had agreed to a ceasefire in principle after help from mediators, but details were being negotiated in secret amid public denials of a deal to prevent it from collapsing.

Palestinian medical officials said 219 people had now been killed in 10 days of aerial bombardments which have destroyed roads, buildings and other infrastructure, and worsened the already dire humanitarian situation in Gaza.

Israeli authorities put the death toll at 12 in Israel, where repeated rocket attacks have caused panic and sent people rushing into shelters. Regional and U.S.-led diplomatic efforts to secure a ceasefire have intensified but so far failed.

Prime Minister Benjamin Netanyahu made no mention of any halt to the fighting in public remarks at a briefing to foreign ambassadors to Israel, saying his country was engaged in "forceful deterrence" to prevent future conflict with Hamas.

In remarks reported by Israeli media from a closed question-and-answer session, he was quoted as saying: "We're not standing with a stopwatch. We want to achieve the goals of the operation. Previous operations lasted a long time so it is not possible to set a timeframe."

In a 25-minute attack overnight, Israel bombarded targets including what its military said were tunnels in the southern Gaza Strip used by Hamas, the Islamist group that governs Gaza.

Some 50 rockets were fired from the enclave, the Israeli military said, with sirens sounding in the coastal city of Ashdod, south of Tel Aviv, and in areas closer to the Gaza border. There were no reports of injuries or damage overnight but days of rocket fire have unsettled many Israelis.

Nearly 450 buildings in densely populated Gaza have been destroyed or badly damaged, including six hospitals and nine primary-care health centres, and more than 52,000 Palestinians have been displaced, the U.N. humanitarian agency said.

The damage has left large craters and piles of rubble across the coastal enclave, and deepened long-running concerns about living conditions in Gaza.

"Whoever wants to learn about the humanity of the (Israelis) should come to the Gaza Strip and look at the houses that got destroyed on top of those who lived in them," said university lecturer Ahmed al-Astal, standing by the rubble of his house in Khan Younis in southern Gaza.

He said there had been no warning before his home was destroyed in an airstrike before dawn.

Israel, which blames the latest hostilities on Hamas, says it issues warnings to evacuate buildings that are to be fired on and that it attacks only what it regards as military targets.

"We try to target those who target us. With great precision," Netanyahu told the foreign envoys.

"As surgical an operation as it is, even in a surgical room in a hospital, you don't have the ability to prevent collateral damage around affected tissues. Even then you can't. And certainly, in a military operation, you cannot."

Hamas began firing rockets nine days ago in retaliation for what it said were Israeli rights abuses against Palestinians in Jerusalem during the Muslim holy month of Ramadan.

The rocket attacks followed Israeli security police clashes with worshippers at al-Aqsa Mosque in Jerusalem and a court case by Israeli settlers to evict Palestinians from a neighbourhood in Israeli-annexed East Jerusalem.

The hostilities are the most serious between Hamas and Israel in years, and, in a departure from previous Gaza conflicts, have helped fuel street violence in Israeli cities between Jews and Arabs.

Hamas' leading role in confronting Israel over Jerusalem, an issue that resonates with many Palestinians, poses a challenge to its main rival, West Bank-based President Mahmoud Abbas, who last month cancelled a parliamentary election in which the group appeared likely to make gains.

France called on Tuesday for a U.N. Security Council resolution on the violence. Diplomats said the United States told the Council a "public pronouncement right now" would not help calm the crisis.

"Our goal is to get to the end of this conflict. We are going to evaluate day by day what the right approach is. It continues to be that quiet, intensive behind-the-scenes discussions are tactically our approach at this time," White House press secretary Jen Psaki told reporters on Tuesday.

Egypt and U.N. mediators also stepped up diplomatic efforts, and the U.N. General Assembly will discuss the violence on Thursday.

Ezzat El-Reshiq, a member of Hamas' political bureau who is based in Qatar, issued a statement on Tuesday saying reports that it had agreed to such a ceasefire were untrue. The latest deaths included three Palestinians killed in overnight airstrikes, Gaza officials said, including a journalist with Hamas's Al-Aqsa radio station.

Gaza medical officials say the Palestinian death toll includes 63 children, and that more than 1,500 people have been wound since fighting began on May 10. Israeli authorities say the death toll in Israel includes two children. 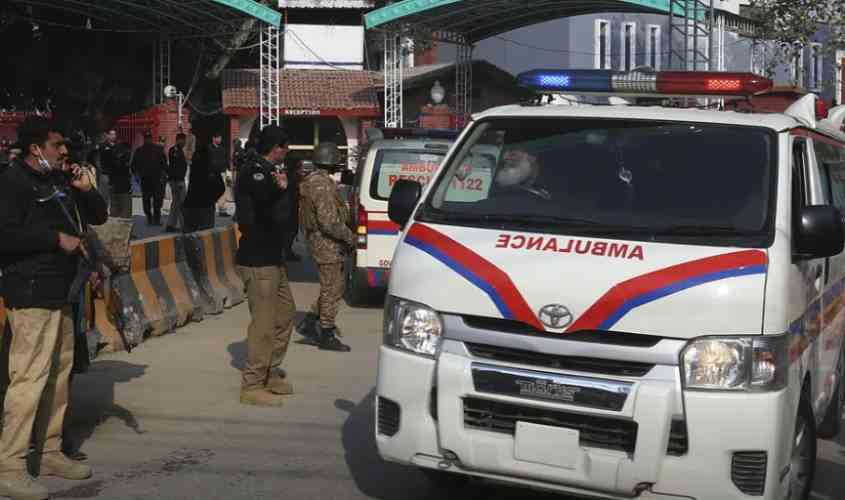 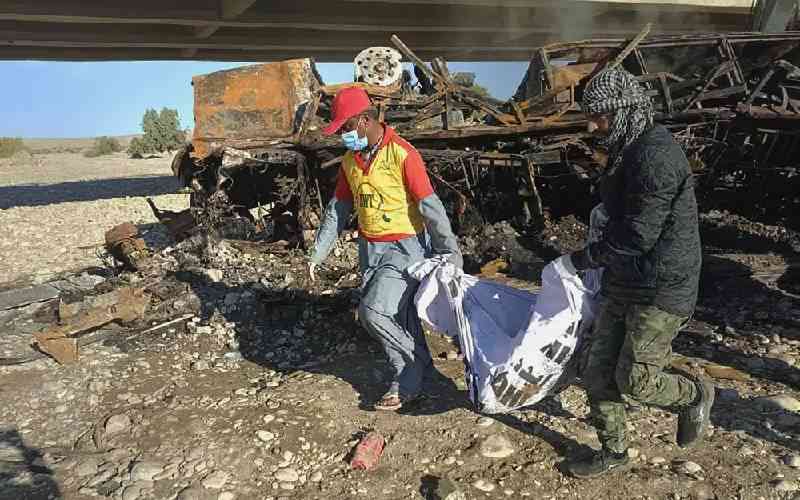 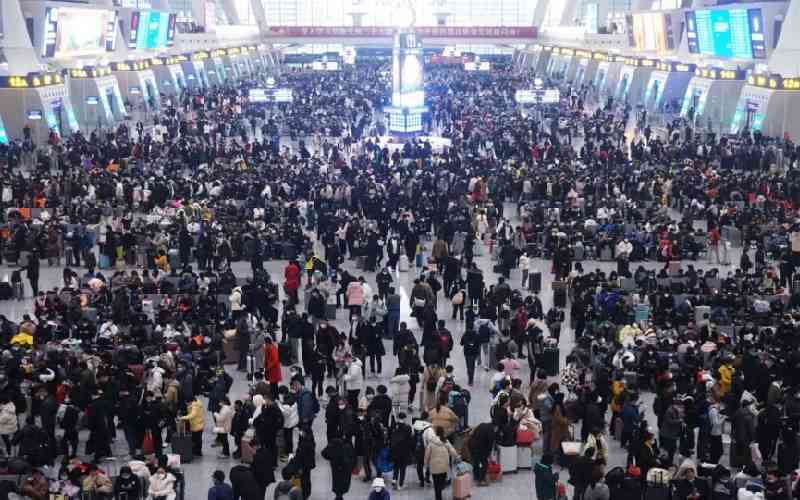