World-renowned bass-thumper Marcus Miller will on Sunday, February 17 perform at Kasarani Stadium with his iconic bass sound. The two-time Grammy award winner, will make his first Kenyan debut as the main attraction of this year’s Safaricom Jazz festival.

Fans on his first Nairobi tour can expect, rightfully so, to be serenaded by the colorful rhythm and soothing classics by the American multi-instrumentalist.

Beautifully tucked in Miller’s belt, is a career spanning over three decades and accolades as numerous as the colors of jazz itself. 30 years of world-class performances, solo masterpieces and jazz fusions with other greats such as bassists Stanley Clarke, legend Frank Sinatra, guitarist George Benson and earth-shaking recording sessions with Aretha Franklin among others. The Brooklyn born composer, arranger, and producer has released more than 15 albums and has in the process, soothingly, inscribed his name as one of the most thrilling jazz musicians of the 21st-century.

Kato Change is a self-taught guitar extraordinaire who has traveled far and wide, carried by the spirit of music to some of the biggest world stages. 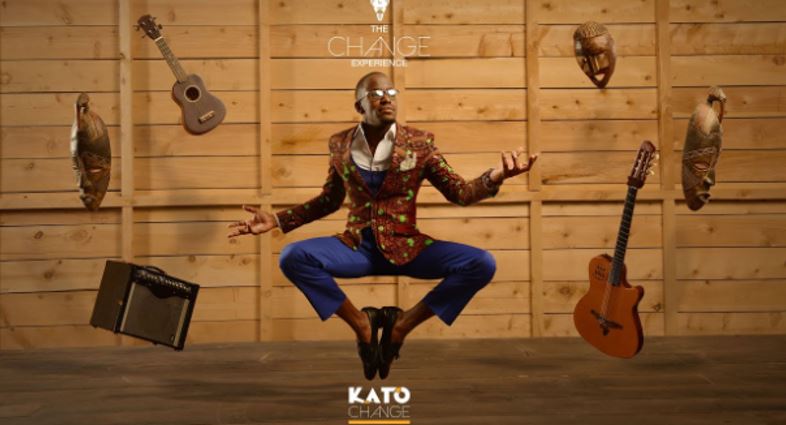 Ghetto Classics is an orchestra that aims at helping vulnerable youth from poor neighborhoods and impoverished communities through music.

The Safaricom Youth Orchestra, on the other hand, is a group of young people drawn from the ages of 10 and 18 years drawn and connected by the beauty of music. It was launched by Safaricom CEO Bob Collymore in April 2014.

Proceeds from all ticket sales will be donated to the Ghetto classics music programme, which has been the Safaricom Jazz beneficiary since 2014 and has so far received an estimated Sh60 million, funds that have benefitted over 1,400 children from Nairobi and Mombasa.

Proceeds from the 2018/2019 Edition will see the Ghetto Classics Schools programme extend to Kisumu.

Entry Charges will be Sh2,000 for adults and Sh500 for students.