Residents pleaded that mechanisation of tea farming be done away with since it had led to unemployment.

President Ruto who spoke at Kericho Green Stadium during an interdenominational church service yesterday acknowledged that tea machines were a major challenge, especially for the youth.

The president, his deputy Rigathi Gachagua and other leaders from the region said tea-picking machines and lack of value addition were the biggest headaches in the sector.

“The youth are complaining about these machines because there are no other jobs. In Kericho and nationally, we must re look at the tea and coffee sectors to create more jobs for them,” said Ruto.

Ruto said that his government would ensure more investments are made within the county, citing value addition and agro-processing among his plans for rescuing the economy.

“We shall not be selling unprocessed tea from Kenya. We want to create a common user facility to add value to our tea which will create more jobs and earn us more returns,” said the president.

The president weighed in on calls for cessation of land owned by two multinationals to create room for expansion of Kericho town.

This was in response to calls by Senator Aaron Cheruiyot and Governor Eric Mutai who demanded that Ekaterra and James Finlay surrender at least 1,000 acres.

Ruto said that the Ministry of Lands and the County Government of Kericho will put in place mechanisms for the acquisition.

“This is an issue I have touched on before but it was handled by people who didn’t understand it. Kericho needs room for expansion and establishment of public institutions,” said Ruto.

Gachagua said the issue of the tea-picking machines had brought so much suffering.

“During our economic forums, it was clear that the problems of Kericho County start and end with the tea machines. We shall have a forum to find a solution. We shall not be leaders of complaining but those who offer solutions for the president to make informed decisions,” said Gachagua.

The tea companies used to employ at least 60,000 workers, but the number reduced to around 10,000 workers when mechanisation was adopted.

"In terms of land rates, they lease an acre for Sh264. As a matter of fact, Kericho County Hospital makes more from the sick and the dead than from these tea estates," he said.

“Of what use are the multinational tea companies to Kericho residents if they don't benefit in terms of land rates or from employment opportunities?" Mutai posed.

Mutai disclosed that his administration will form a task force to negotiate with the tea companies about mechanisation.

"If there is a piece of legislation which allows the multinational tea firms to employ technology which renders thousands of people unemployed, it must be addressed," he said.

Sang disclosed that governors in tea-growing counties will hold a round table meeting to discuss the legal challenges counties face in their quest to outlaw the machines. 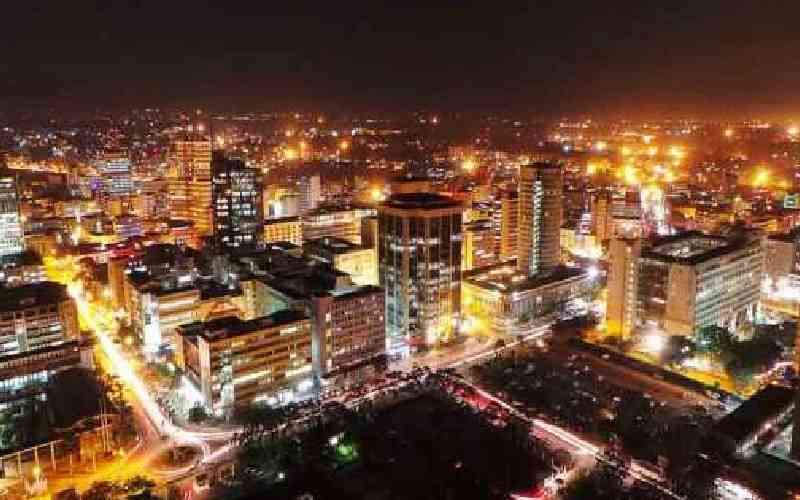 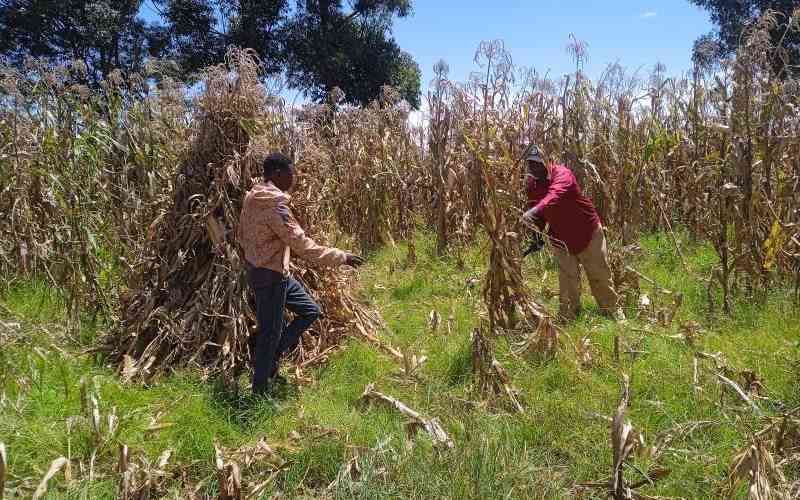 By Okaniwa Ken 10 hours ago
Opinion
Long standing relationship between Kenya, Japan has borne many fruits