How to start planning for a peaceful and fulfilling retirement

Unlike the other generations who invested all their money in their children, especially in education, as a security for their future, such kind of speculation may not be convenient today. It may have worked during the time when Deputy President Rigathi Gachagua was growing up, as he narrated how his parents educated his older siblings who in turn educated him. Educating one’s siblings is just one of the ways the black tax gets to be levied on individuals. It usually happens when one has retired and working members of society have to take care of them. Such a scenario however can be avoided if one has a retirement plan. A good plan for that matter. According to Waithaka Gatumia, chief executive of Centonomy, a financial consulting firm, a good retirement plan should give you cash flow and purpose. Albanus Muthoka, head of pensions administration at Enwealth Financial Services shares what he describes as sins that one should avoid when saving for retirement.

One of the incentives by several schemes when one saves with them for retirement is the permission to nibble into your pension when times get tough. Muthoka notes that pension schemes allow one to access their (pensions) savings in full even before retirement while occupational schemes allow the withdrawal of all your contributions and up to 50 per cent of employer contributions.

“Financial hardships in this grim economic environment may have you questioning whether it is okay to dip hands into your retirement kitty,” Muthoka notes.

“Although one may have explored other options like loans and circled back to retirement savings, doing so is often a bad idea.”

This is because besides getting hit with penalties, you risk losing potential returns. “Additionally, it will be harder to amass the nest egg you need if this happens. On top of that, it becomes harder to resist the temptation in future when you give in once,” he adds. Nonetheless, Muthoka says, if your needs are defensible and you settle on an early withdrawal, get back on track as soon as you can.

Swallowing up your retirement lumpsum

The same resistance should be applied when one gets their lumpsum in retirement.

“You have worked for decades and faithfully saved for retirement and upon retirement, you feel that is it only right to indulge alias ‘kupigia mwili pole’," says Muthoka.

“Such a decision has caused many to plunge back to poverty even after decades of a successful career. An alternative to lumpsum is for retirees opt for either an annuity or drawdown which gives monthly income as opposed to receiving a lumpsum."

With the perception that land is one of the assets to have, it is hard to convince one that other than land, you also need liquid cash in retirement. While it is not wrong to accumulate assets, Gatumia notes that cash flow should be prioritised.

“The greatest thing you must deal with on retirement is cash flow. If you can deal with that financially you will be set. The problem is many people get to retirement and they are asset rich and financially poor,” he said during a previous interview with The Standard Plc sister station, Spice FM.

“Why are you sending money home to your parents but they have their own house, land, and they even grow their own foods? Why do they need cash – because cash is what keeps you moving in this world, unfortunately,” Gatumia says.

He notes that in the past, the land or the house might have taken care of you but right now the same might not work. Even after your working years, there are still birthdays, weddings, and other needs that need cash. So if you have been buying plots all your life, the scenario is now that you are retired; you do not have cashflow. Retirement, which is your pension fund, if you are lucky, caters for 30 per cent of your needs.

“So where else will you get the cash flow? You ask your children. And I am not saying do not send your parents money. Send because probably they were not prepared,” he says.

Muthoka says starting to save only later is perhaps the most common but easily correctible mistake. By delaying to start, you are denying compound interest the best chance to work for you. He gives a scenario of two individuals: Jane and Jack, who are saving 12 per cent of their Sh40,000 pre-tax salary each month earning eight per cent per annum. Jane starts saving at 25 and goes on for the next 30 years, while Jack waits until he turns 35 to start saving, so he’s got 20 years left to accumulate assets.

“If their saving pattern remains unchanged, then Jane will have cumulated Sh6,927,619 while Jack will have Sh2,822,327 revealing a massive gap,” he notes.

Start now, he says, is the oldest but most meaningful and poignant advice in the retirement planning space. “Endeavour to put away between 10 – 15 per cent of your income from the beginning of your career as even small amounts can end up big with time,” he adds. Passing on additional benefits of retirement saving Muthoka starts by giving an inference: “If you were walking down the road and saw a Sh1,000 note on the ground, would you pick it?”

Employers’ pension contributions matching is practically free money. One should maximise on their pension contributions to capture the full match that their employer offers. “The same goes for tax breaks. In Kenya, up to Sh20,000 of your pension contribution is exempt from taxation. Thus, for a salary of Sh100,000, only Sh80,000 is subjected to taxation,” he says. Also, healthcare and housing are crucial makers of a happy retirement and some pension schemes have made these available to their members.

“Medical care costs can quickly drain your savings and using your lumpsum payout at 60 to acquire a residential house may put you in murky waters,” he advises. One should then take advantage of the chance to fund your post-retirement medical cover while they still have an income.

“Also, if you use part of your savings to buy a house before retirement, you will have enough time to pay back the mortgage and still catch up on the pension contributions,” says Muthoka. 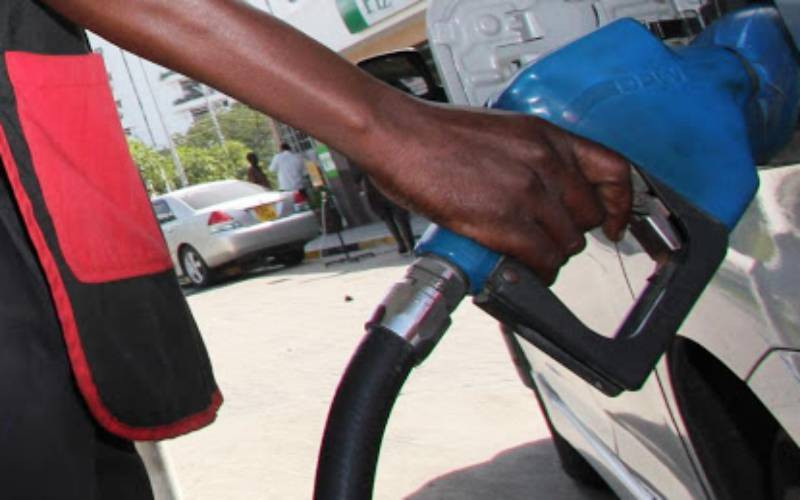 Next article
We are in good standing with our lenders Treasury 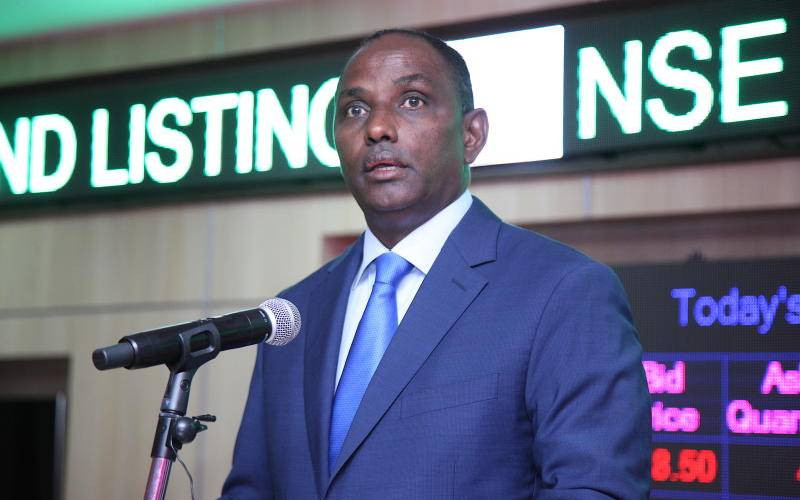 By Brian Ngugi 19 hours ago
Business
SMEs to access up to Sh2.5m Hustler Fund loans this month