Investors seek to bounce back from crippling election jitters

The tough economic situation that has prevailed in the last couple of years has forced Kenyans to quickly turn their minds from the election.

Many supporters of poll losers are not interested in protests over the results, bucking a trend that was becoming synonymous with Kenya’s elections.

Hit by a double wave of the Covid-19 pandemic and the Russia-Ukraine war, both of which led to a spike in the cost of imports, the country did not dare risk another slowdown, says Ken Gichinga, chief economist at consultancy firm Mentoria Economics.

Industry leaders went to the polls fearing the possibility of post-election conflict, which would hurt business and sink the country further into an economic rut it has been struggling to escape.

“Covid-19 changed everything, it exposed Kenyans to the worst,” Mr Gichinga told Weekend in Business. “Many people lost jobs, and people came into the elections with fragile businesses that were working towards recovery. Risking their jobs again was not among the things Kenyans wanted to do.”

The pandemic was a real turnaround, he says, and surviving it gave many a different perspective of life. Where they could prevent economic downturns, they would.

Going into the election, scepticism was high. A Central Bank of Kenya (CBK) Market Perception Survey before the polls showed that many businesses expected slowed activity as uncertainty around the polls often discourages economic activity.

Respondents in the survey expected economic activity to moderate in July and August due to possible slowdown arising from “political uncertainty and a wait-and-see attitude, as businesses and investors anticipate the conclusion of the elections and formation of the new government”.

“Nevertheless, risks to economic activity remained in July and August including the heightened political activity, deferred investments, hiring and spending decisions ahead of the elections, cited by 57 per cent of respondents, and high inflation levels that consequently result in low purchasing power among consumers, cited by 29 per cent respondents,” the survey report said.

Inflation reached 8.32 per cent in July, well above the targeted inflation range’s upper limit of 7.5 per cent.

It was the second consecutive month above the target range and the highest since June 2017, when it was at 9.21 per cent - again ahead of a general election.

And even if many countries have been struggling with inflation and even the possibility of a recession, the Kenyan situation gave local players serious jitters. The election had the potential of making matters worse, and many were ready to steer clear of that.

Human rights activist Malcolm X is quoted as having said that every defeat, every heartbreak, every loss, contains its own seed, its own lesson on how to improve on performance the next time.

Many supporters of poll losers have been seen to embrace this; they returned to work as soon as they could, having accomplished their constitutional duty.

A large number of Kenyans are unemployed, with many living from hand to mouth.

The latest Kenya National Bureau of Statistics (KNBS) Quarterly Labour Force Report, for the first quarter of 2021, showed that the overall employment to population ratio for the working age population (15-64 years), was 63.7 per cent in the quarter.

Seeking to correct this economic problem, people were quick to reopen their businesses.

Prior to the elections, investors in the hospitality industry, which was among the most hit sectors by Covid, feared that they could be staring down the barrel of a gun.

“Poorly managed electioneering and post-election processes could negate the gains the industry has made hitherto,” said Lake Elementaita Mountain Lodge General Manager Charles Muchangi in a previous interview with The Standard.

“Hotels, restaurants, tour firms and airlines are sensitive to political processes because political instability before, during and after an election can easily bring hospitality businesses to the brink of a precipice.”

Mr Muchangi feared that such instability could have long-term effects on the sector, including driving away investors.

“Owing to speculation, investors’ confidence diminishes. This is because potential investors in the hospitality industry fear losing their hard-earned investments as a result of violent election aftermath,” he said.

“The fear of post-election unrest, or looting, and forceful removal of persons is scary. As a result, hospitality investment projects (new hotels, airlines, tour firms, acquisitions, mergers) are shelved. “This is a blow to an industry that has great potential and that constantly yearns to grow and expand. This has an adverse effect on the potential job creation and business opportunities.”

The hotelier is now relieved that although business is still slow, there were no adverse effects that could cripple the industry in the near term. “We are very happy. We have just come from a tense moment and it has shown we feared what was not going to happen,” he said.

“Panic has disappeared; Kenyans have shown they want normal lives. People are hopeful business will return to pre-election levels soon.”

Bidco Africa Chairman Vimal Shah says that with the election behind us, Kenya could be heading into a period where the economy gets better and the cost of living comes down.

Prices of fuel could go down by September, with production costs reducing significantly as Kenya shakes off a drought that, in addition to several global factors, has led to unusually high costs of living.

“The effect will be passed on to the public starting September, by Sh20 or Sh30, or Sh40. I don’t think it will go up again.”

The Mkenya Daima Initiative, a non-partisan initiative by Kenya Private Sector Alliance, was quick to commend Kenyans after the elections, lauding them for keeping the peace that is key to promoting the country’s social, economic and political stability.

“Our tomorrow depends on how we conduct ourselves today, and for justice to be our shield and defender, we will and must protect the sanctity of the peace, love and unity that we all cherish as a country,” the group said in a statement.

Kenya Association of Manufacturers Chairman Rajan Shah also lauded Kenyans for keeping calm during the election period as the country battles tough economic times, and for not overreacting albeit with the contested presidential election results.

“We are at a critical juncture as a nation. Kenya’s prevailing economic situation is currently characterised by the high and rising cost of living, unemployment, rising trade deficit and the public debt burden, arising from Covid-19 and fall out from the Russia-Ukraine conflict,” he said in a statement.

“The situation has been exacerbated by the slowdown in business experienced during the electioneering period.”

Previous article
Have a lot to execute in the office? Don't overwork yourself 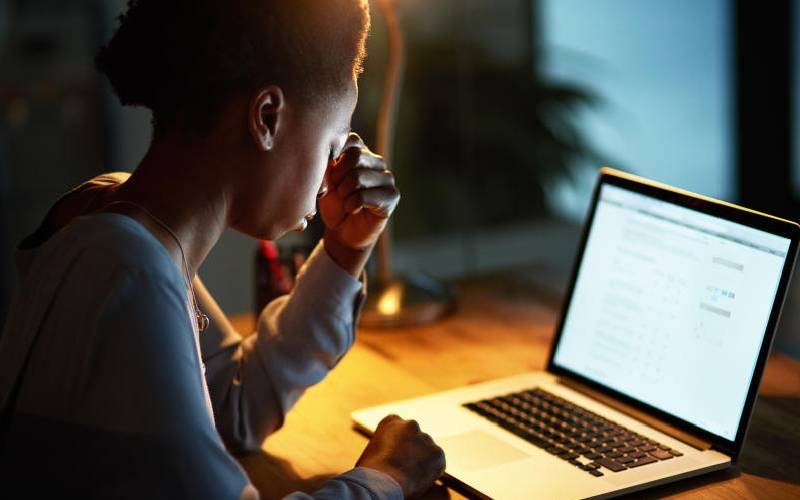 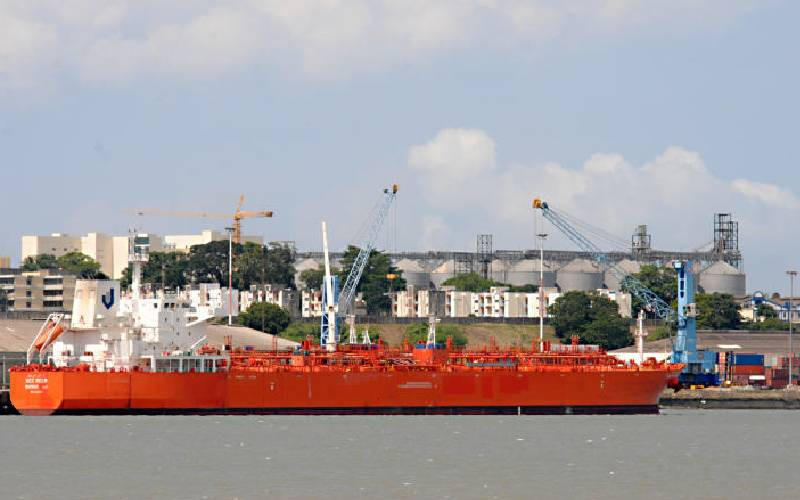 By James Wanzala 19 hours ago
Business
State to set up 25,000 free Wi-Fi hotspots