The companies that have been diverting fuel to export markets

Dozens of firms with little or no retail presence in Kenya have been clogging Kenya Pipeline Company’s (KPC) storage and transport facilities with petroleum products meant for export, which is partly to blame for the major fuel supply problems experienced this month.

An analysis of the fuel that passed through the KPC system in March shows the majority of the firms did not stick to the stipulations by the Ministry of Petroleum that at least 60 per cent of the fuel should be for local consumption while capping products meant for transit at 40 per cent.

Oil firms exporting to the region also have the option of using road transport.

While many of the companies are relatively small and holding a few hundred thousand litres of fuel in the pipeline system, they are many and the quantities of fuel they have adds up to millions of litres.

Out of the about 80 companies that used KPC’s pipelines and depots to transport diesel to hinterland Kenya and the region over the month of March, only 20 had met the 60-40 ratio.

About 30 of the companies had earmarked their products as 100 per cent transit, despite the government insisting that all players must sell the majority of their stocks to in the local market.

“All pumpable petroleum stock within the KPC system (should) adhere to the 60-40 local to transit ratio. OMCs (oil marketing companies) with higher transit stocks than the prescribed ratio to immediately localise the excess stocks,” said acting Petroleum Cabinet Secretary Monica Juma in a statement.

The challenge of OMCs diverting to the export market or having huge stocks of petroleum products meant for export in KPC’s system appears to have been in the making for some time.

“We have noted with a lot of concern the recent changes in local-transit rations that have dropped 44-56…where transit petroleum products (are) more than the local allocations imported through Kenya,” said KRA in a February 23 letter to the Supply Coordinator.

It warned importers of the petroleum products over the month that they would not get an extension on transit period and should exit the Kenyan system within 30 days.

The government on Tuesday issued an ultimatum to oil marketing companies to reassign to the local market 34 million litres of super petrol that they had planned to export, or face penalties.

The Petroleum ministry published a listed of 60 companies that have been exporting petroleum products and leaving the country to suffer energy insecurity.

The largest quantity, according to the circular, was by a firm called Asharami at 13.19 million litres, which accounts for 38 per cent of the 34 million litres of super petrol that was to be localised.

The firm, while having little presence in the local retail sector, is among the companies that have won contracts to import fuel under the Open Tender System.

Other majors firms that are facing penalties for failure to adhere to the 60:40 rule include Total Kenya which will have to localise 2.3 million litres of super petrol, Lake Oil (2.1 million litres) and Fossil Fuels (1.5 million litres).

Dozens more companies have smaller stocks fuel but these add up to millions of litres.

The companies’ preference for the export market has left Kenyan fuel supply situation vulnerable to shocks.

The worst of this was experienced in late March, with fuel shortages that persisted for about three weeks.

The marketers’ preference for the export market while the Kenyan market suffers has been attributed to, among other factors, Kenya’s fuel stabilisation programme, where the companies have to forego their margins at the pump and wait for compensation by the government.

This is in contrast to other markets in the region where the firms get their margins upfront.

Absence of price controls in the neighbouring countries may have also meant higher margins for the marketers. 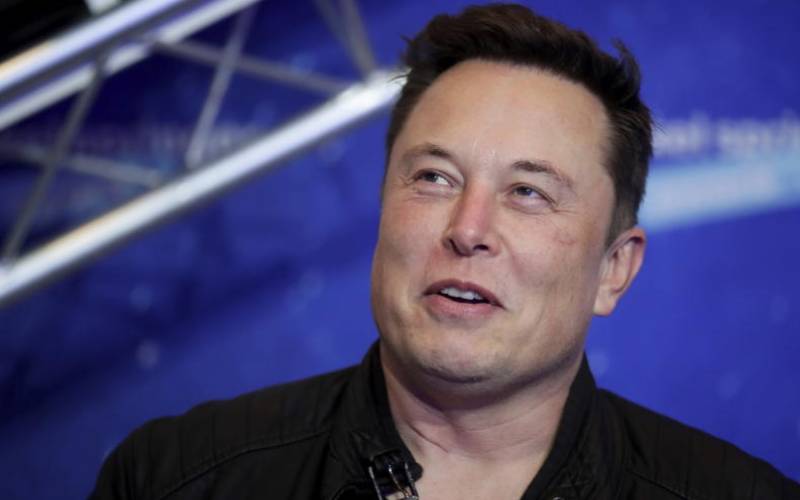 Next article
How Kibaki started turning East for investment capital 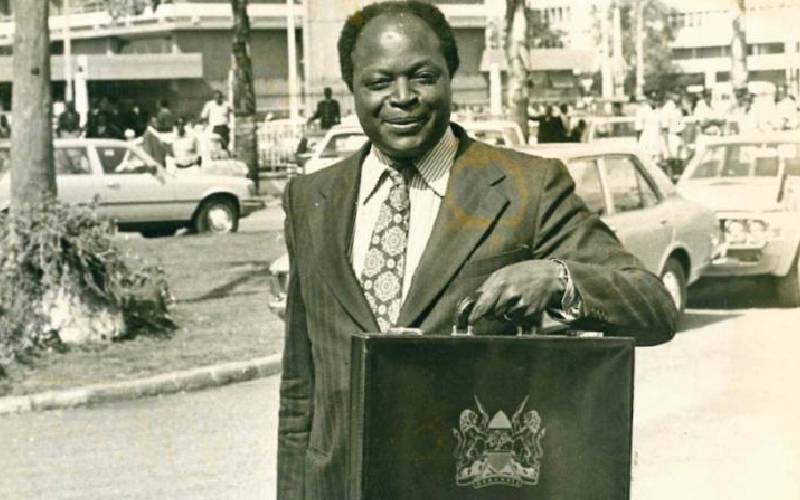 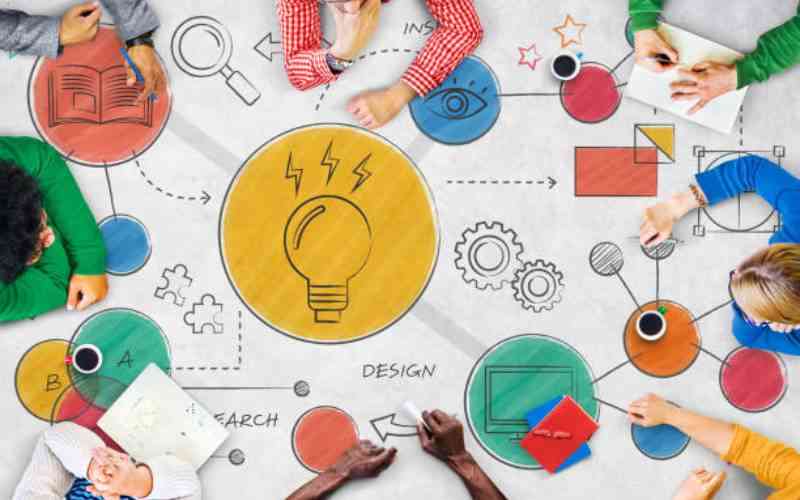