How businesses can use gig economy to drive job growth

One significant aspect of life that the global pandemic accelerated is the concept of digital workplaces characterised by remote working, online meetings, virtual teams and enhanced collaborations.

None of these aspects of work was particularly new but their adoption was rapid.

Defined by Paul Miller, a UK-based consultant in digital transformation, as the “virtual, digital equivalent of the physical workplace”, this new reality can be traced back to four core digital tools that transformed the way we live and work; technology innovations; transformation of communication from text to video; worldwide quarantines (which forced companies to adopt the digital workplace); and the shift to the Gig Economy, as a result of which, more of the global workforce is now made up of gig workers of diverse backgrounds using digital tools that allow work from almost anywhere.

It is heart-warming that Kenya is leading in the adoption of the Gig Economy regionally, thanks to an internet-savvy generation.

The Digital 2022: Kenya Report by DataReportal, an online library of reports exploring people’s evolving digital behaviour, indicated that Internet penetration in Kenya stood at 42 per cent against a population of 55.6 million as of January.

Over 11.7 million Kenyans were on social media – the equivalent to 21.1 per cent of the population. While East Africa lags behind the rest of the world in Internet access, trends point to progressive growth.

Over the years, Kenya has recorded growth in its journey towards a digital transformation that formally began in 2003 with the formation of the Ministry of Information and Communication Technology.

The launch of The Digital Economy Blueprint framework in 2019 re-invigorated this journey that aspires to make Kenya a globally competitive and informed society that effectively participates in the knowledge-based economy.

Kenya also identified ICT as a key enabler in the achievement of economic pillars and a critical factor in driving economic, social and political development.

This framework is especially handy considering that gig work in Kenya is anticipated to experience significant growth with opportunities to catalyse faster growth through collaborations between industry stakeholders as recommended by the 2019 Understanding The Building Blocks Of Kenya’s Gig Economy report by Mercy Corps.

‘Gig Economy’ refers to a labour market characterised by independent, temporary work on a short-term or a task-by-task basis, and payment is received upon completion of these tasks.

This differs from traditional employment which is characterised by set working hours or contractual employment.

Gig work is premised on digital platforms that are online markets providing automated matchmaking between supply and demand sides. This is a trend Kenya’s informal sector, which accounts for 82 per cent of jobs, can latch onto.

For example, ride-hailing platforms such as Wasili have provided a way for drivers to advertise their free time and spare vehicle/motorcycle capacity to generate extra income.

Digital platforms are, therefore, offering new revenue streams for some of these gig workers, reducing the unstable and precarious nature of their work, and in some cases, the time taken to search for work.

Not only are platforms offering the opportunity for gig workers to increase earnings, but they are also offering more predictable income. Kepios, a strategic marketing consultancy, underscores this opportunity by highlighting that 19.03 million Kenyans representing 49.2 per cent of Internet users purchased products or services online compared to 26 per cent of online purchases by Internet users in the same period the previous year. Globally, total digital media advertisement spend as of February 2022 stood at $182.1 million, representing an $88.76 million value in the digital advertising market.

In Kenya, e-commerce platforms such as Jumia Kenya, Sky Garden, Kilimall, Pigiame and Copia are uniquely positioned to be part of Africa’s advanced prospects for the digital economy.

For example, platforms such as Jumia Food and UberEats give restaurants that do not have food delivery services the opportunity to tap into this revenue stream.

One of the key drivers of the gig economy domestically is the Ajira Digital Programme which has been working to position the country as a choice labour destination for multinationals and encourages the private and public sectors to create digital work, thus catapulting Kenya onto the global map as a freelance hub by 2022.

The Ajira Digital Programme was established by the Ministry of ICT, Innovation and Youth Affairs in 2016 to bridge the gap between skills demand and the lack of jobs.

Through partnerships, it aims to introduce young people to digital and digitally-enabled work and provide the tools, training and mentorship needed to work and earn an income with dignity.

One such partnership is Tactive, a management consulting firm with a focus on supporting SME business growth.

Through the programme, Tactive supported 25 businesses in developing a growth strategy. The partnership further assisted in the co-creation of a workshop to help businesses understand how they can grow their sales with a Business Outsourcing Partner. 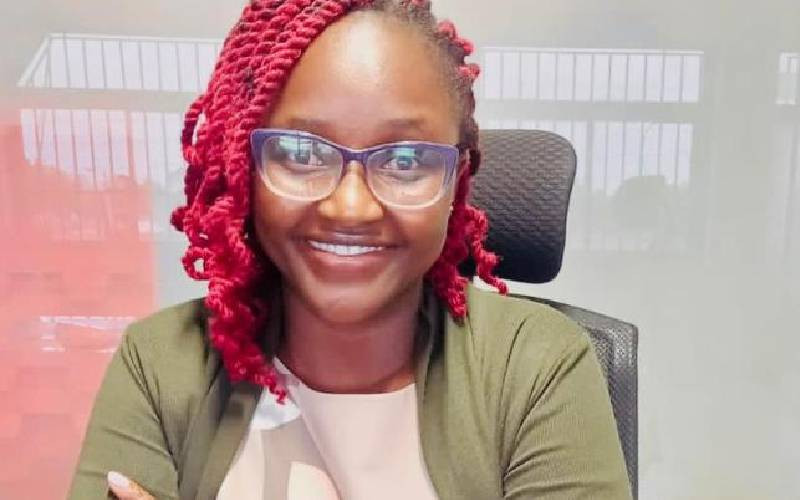 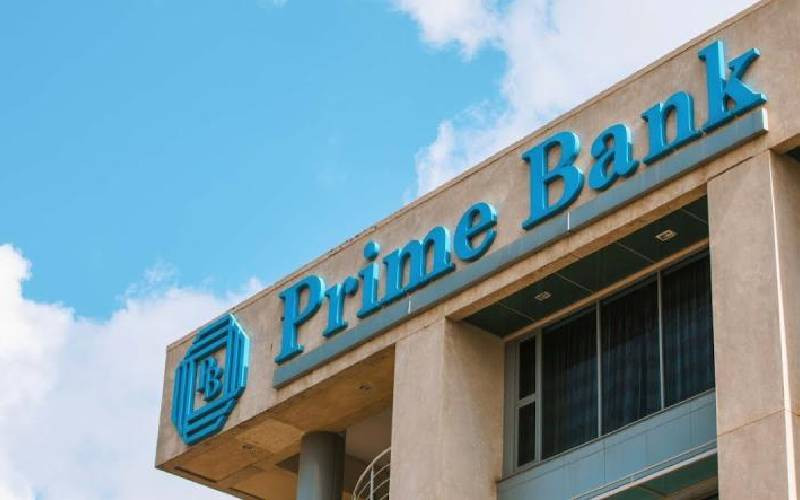