Telkom Kenya and Airtel Kenya are eying an increase in revenue after the country’s leading mobile network operators launched merchant interoperability on their mobile money wallets.

The move allows customers from any mobile money network to make payments to any of Safaricom’s Lipa Na M-Pesa Till numbers, but excludes Pay Bill transactions.

“As of today, from any of the three wallets, you can make payments to any merchants and service providers who have a Lipa na M-Pesa Till,” said Telkom Kenya Chief Executive Mugo Kibati.

“This means all our Telkom T-Kash customers can make payments and get services that they previously would not get directly from their T-Kash wallets.”

The link follows increased pressure from regulators including Central Bank of Kenya (CBK) to cut the cost of mobile money transactions and remove friction between the various payment platforms.

“From M-Pesa’s perspective, it’s more on the merchant side where using the Till that they have, they can accept payments from Airtel or Telkom which is very convenient and efficient as they do not need to have numerous Till numbers,” said M-Pesa Africa Managing Director Sitoyo Lopokoiyit.

Last year, Safaricom made Sh1.7 billion in revenues from payments with the number of one-month active Lipa na M-Pesa tills growing 75 per cent year on year.

The telco’s share of the mobile payments market, however, significantly dwarfs that of its rivals.

Data from the Communications Authority of Kenya indicates that the value of customer-to-business transfers on M-Pesa stood at Sh1.3 trillion in the second quarter of 2021-22 financial year.

Airtel and Telkom on the other hand registered Sh1.3 billion and Sh86 million respectively in similar transfers over the same period.

With 30 million monthly active users, Safaricom is likely to enjoy a comfortable majority share of commissions earned from Lipa na M-Pesa. In contrast, Airtel Money and T-Kash reported 277,143 thousand and 249,754 active users as at July 2021.

The three mobile network operators, however, did not reveal the revenue sharing structure under the new platform or when M-Pesa’s Pay Bill function and agent network will be opened up.

“That’s a conversation we’ve together and how we do that (revenue share) is between ourselves, but from a customer perspective the experience is the same,” Mr Lopokoiyit said.

“The import of interoperability is not so much the specific revenues we get, we are keen not to burden the consumer any more than they are burdened today and that’s a principle we’ve adopted with the CBK,” said Mr Kibati.

CBK welcomed the launch of interoperability by the three telcos as an important step in the evolution of Kenya’s payment services.

“The lack of full interoperability has increased the complexity, time and costs associated with making payments,” said the regulator in a statement.

“Without merchant interoperability of mobile money services, customers were forced to use alternative payment methods, including making transfers across networks, when making payments to merchants that are on different networks.”

Subsequent phases of interoperability will be extended to pay bills and agent networks, the statement said.

“The overall aim is to provide customers with a seamless, secure and affordable means to send and receive money in any network,” CBK said.

“CBK will continue to guide and facilitate the efforts to achieve full-scale interoperability across the payments ecosystem.” 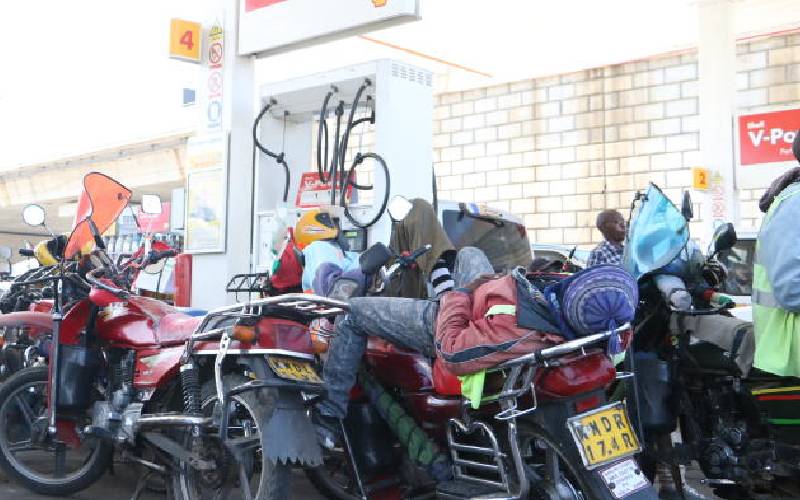 Next article
Top 25 companies to work for in Kenya: report 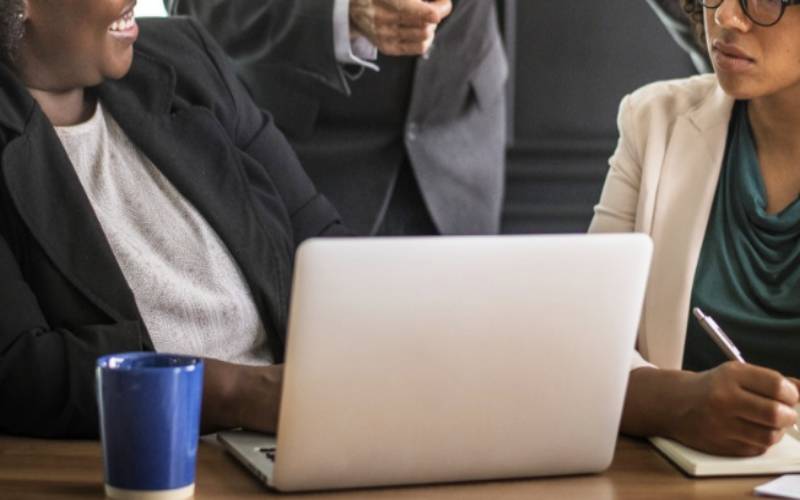 Premium
Why women fail to win big business contracts
Enterprise
By Graham Kajilwa
1 hour ago
Premium Why Ruto's honeymoon is over before it actually begins
Business
By Dominic Omondi
1 hour ago
Premium John Ngumi: The blue-eyed boy of State corporations
Financial Standard
By Macharia Kamau
18 hours ago
Home remedies to get rid of dark knuckles
Skin Care
By Esther Muchene
19 hours ago
Premium With polls done, you can as well kiss State subsidies goodbye
Financial Standard
By Macharia Kamau
1 day ago
.