You must have noted a steep rise in prices of goods such as bread, cooking fat and other essentials.

Construction materials have not been left behind. I also noted that my barber has upped his price. Dowry could be next.

Why the rise in prices? Why the inflation? The immediate excuse has been the war in Ukraine, which has led to supply constraints for some primary products.

Think of wheat, steel, oil, cooking oil (from sunflowers) and natural gas. Oil is a costly input in production from power generation to transport.

Since no one really expected Russia to invade Ukraine despite analysts in the West rightly predicting it? Very few countries kept buffers to reduce the shortage of commodities like oil, gas or wheat. When you ration the amount of goods or services in the market, the price goes up.

The same happens when it rains and everyone wants to go home at the same time. Matatus raise bus fares to ration out the passengers.

Those who can’t afford higher fares hang around until prices normalise.

The second cause of inflation is surprisingly mass vaccination, which gave us a semblance of normalcy, leading to a rise in the demand for goods and services and prices thereof.

That is not balanced by supply; some factories closed or scaled-down at the height of Covid-19.

This mismatch has led to a rise in prices. Who would have thought we could get a vaccine in a year?

The Ukraine crisis made a bad situation worse. By the way, the inflation phenomenon is not confined to Kenya, it’s a global phenomenon, even in developed countries.   In Kenya, another factor is being blamed: elections, which are due in a few months.

Some have speculated that a lot of money is spent during this period.

This creates extra demand for goods and services and by extension inflation. When voters get money during rallies or other political meetings, they usually spend it immediately; it’s a windfall. A hotly contested election like this one is likely to be expensive and may have a noticeable impact on the prices.

Some even stretch the truth and speculate that by raising the prices of the essentials, the extra money made can be used to fund elections. Do prices go up every election year?  A good economics student can find out for us.

How about late rains which create a food shortage or anticipation of shortage and, therefore, higher prices? Remember food and oil are key drivers of inflation. A combination of the two only worsens the situation.

Political uncertainty could be another factor. There is no presidential front runner and the resulting uncertainty makes entrepreneurs, read businessmen want to make money now, unsure of tomorrow.

Others argue that though our economy was liberalised, there isn’t enough competition to keep prices in check. A few banks, telcos, supermarkets and even political parties control their respective markets.

This makes it easy to raise prices once an opportunity presents itself.

Regulators such as the Competition Authority of Kenya (CAK) ought to ensure there is competition in all sectors with no cartels.

That is not an easy task.  Some pundits have suggested that businessmen and other economic players could be increasing prices to recover the Covid-19 induced losses when demand had collapsed. That sounds plausible.

Others think the International Monetary Fund (IMF) conditions could also be a factor. Think of removing subsidies on essentials like gas or having fewer items zero-rated (no tax). This logically leads to higher prices. The end of temporary tax relieves and other waivers during Covid-19-pandemic could be a factor in raising prices.  What of fraud and corruption which inflate the prices of goods and services? Remember IMF condition to reveal owners of companies winning state contracts?

Where do we go from here? While we are quick to blame external events like the war in Ukraine, there are internal factors (explained above) that make it easy to take advantage of such external factors to raise prices.

We can boldly argue that while the Judiciary has stabilised our political system through bold judgments like elections nullification and stopping the Building Bridges Initiative (BBI), we have no such “force” to stabilise the economic system.

The best stabiliser is competition and a well-functioning regulatory framework - the hallmark of a market system.   We are not yet there, but we have made some progress. Before we get there, we may have to tolerate some high prices and high inflation.

Governments are tempted to raise interest rates to cool the economy. What a worse time when we need a post-Covid-19 economic recovery based on low-interest rates.

Inflation is real for the hoi polloi, whose wages are sticky and may not be easily adjusted to cope with inflation.

Entrepreneurs easily adjust their prices. The poor are affected more by inflation; they have no savings to caution them.

They also use a bigger proportion of their income on essentials like food and rent, making them more vulnerable to inflation.

Enough on inflation. Let’s hear what the leading presidential contenders have to say about taming inflation now and after they get into power in a few months. 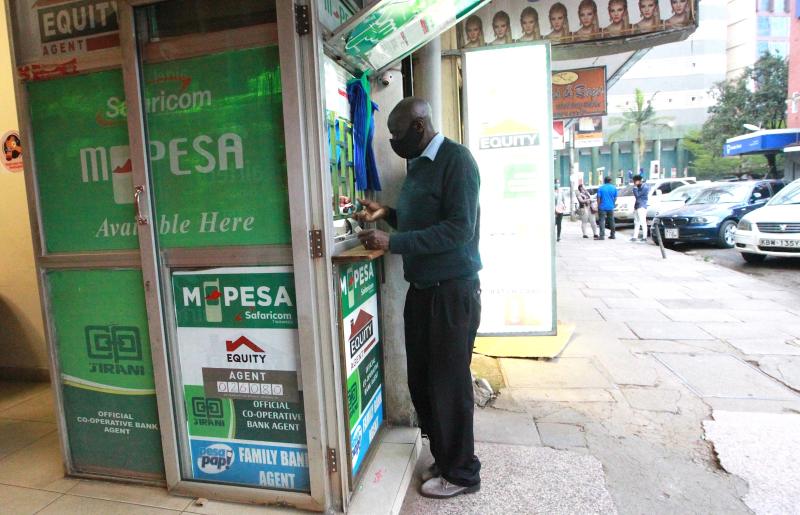 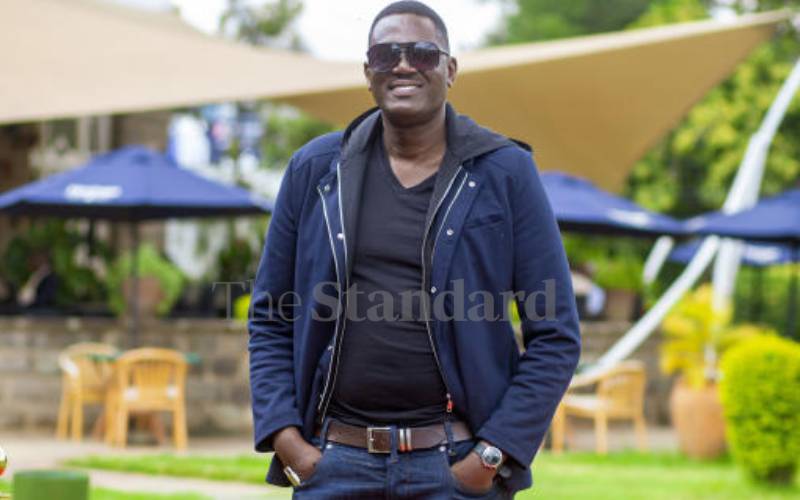 By Philip Mwakio and Patrick Beja 6 hours ago
Business
William Ruto's order on port takes effect, impact not yet felt