Mwalimu Sacco could suffer a Sh11.1 billion hit in liquidating Spire Bank, according to a petition at the High Court seeking to stop the process.

A suit filed by Mr Keneth Otieno, a teacher from Siaya County and a member of the Sacco, says the co-operative failed to make full disclosure about the immediate financial implications of exiting Spire Bank.

The petitioner is accusing the Sacco of relying on a “material non-disclosure” to convince its delegates and members to pass the resolution to voluntarily wind up the loss-making bank.

He wants the High Court in Kisumu to stop the process, potentially offering a lifeline to Spire’s existence but a blow to the Sacco, which wanted to exit the lender by end of March.

According to the suit, Mwalimu Sacco failed to inform members that it would by law be compelled to inject about Sh2 billion to make Spire Bank solvent before carrying out the voluntary winding-up process as required by the Insolvency Act, 2015.

Mr Otieno alleges that the liquidation would result in the Sacco absorbing a loss of Sh9.1 billion as the shareholders’ authorised and issued share capital.

“The decision by Respondent 1 (Mwalimu Sacco) to voluntarily liquidate No 2 (Spire) by March 31, 2022, is rash and premature apart from being unlawful, and further, the financial ramifications of the same have not been adequately considered by Respondent 1 to the detriment and prejudice of its members,” the suit says.

Mwalimu’s authorised and issued share capital in Spire stood at Sh5.77 billion by September 2021 but hit Sh9.1 billion after the conversion of Sh3.4 billion deposits into share capital. “(Mwalimu) will ultimately be compelled to take a huge hit in its financials once these losses are booked hence creating additional losses for its members,” Mr Otieno argues.

The suit was filed on March 17 and the court directed the respondents, Mwalimu Sacco and Spire, and interested parties Central Bank of Kenya and Sacco Societies Regulatory Authority to file responses within seven days ahead of a mention on April 11. 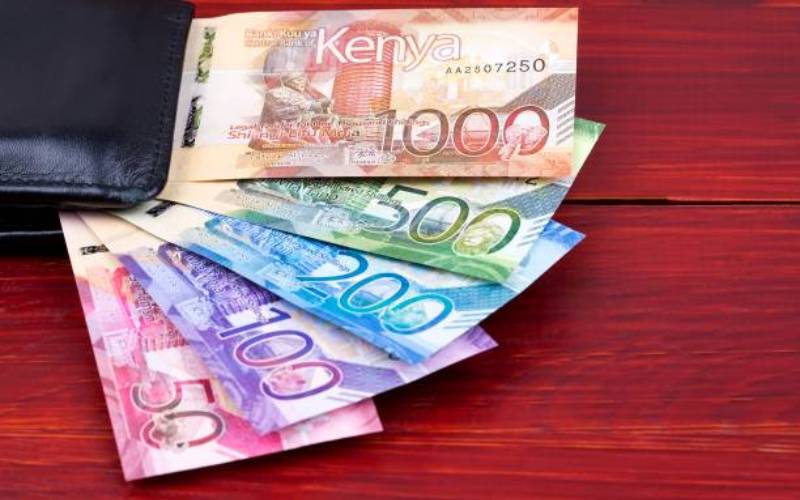 Next article
Kakuzi taps into reserves to pay record dividend 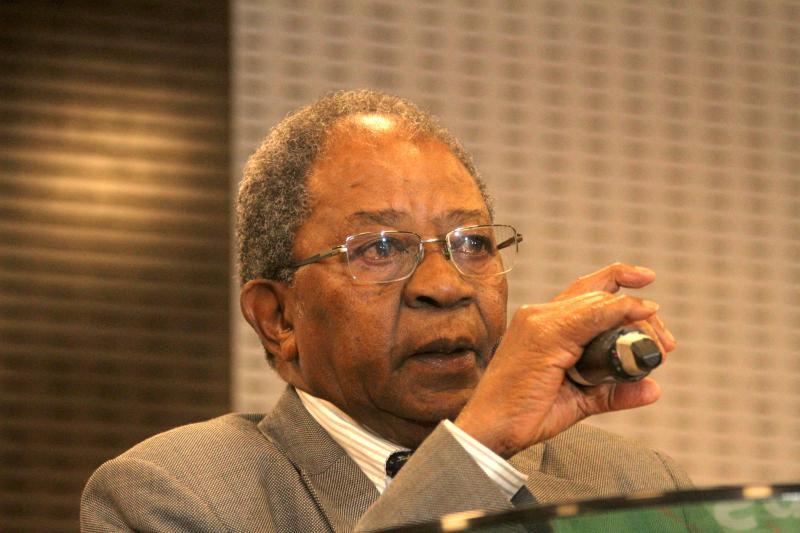 By XN Iraki 3 hours ago
Financial Standard
Premium When government fails on jobs, trust Kenyans to fill the void
.