Keroche Breweries has warned that it would lay off 250 workers in the next seven days if it won’t be allowed to sell its alcohol worth Sh512 million.

In a statement dated Thursday, March 3, the Naivasha-based firm said two million litres of beer worth Sh512 million remains stored in its tanks as its tussle with the Kenya Revenue Authority (KRA) continues.

KRA is demanding at least Sh322 million in taxes from the beer manufacturer. The company says the arrears date back to February 2021.

“From February 1, 2022 to date, we have remained closed and yet we have over two million litres of beer worth about Sh512 million in our tanks which have fixed costs to a tune of about Sh30 million required to maintain the same monthly,” said Keroche in their statement.

“This has drained all our resources, and unfortunately if nothing is done in the next seven days, we will be forced to drain down all the beer and lay down over 250 direct employees and thousands within our nationwide distribution network.”

The company said it tried to explain to KRA the reasons for the Sh322 million tax arrears, but the taxman frustrated its efforts to offset the arrears.

According to Keroche, the company was comfortable with offsetting the arrears in 24 months, but KRA insisted that the debt be settled in six months’ time from February 2021.

“Failure to be up to date on the payments was explained to KRA as low business leading to poor cashflows that could not fully meet all the cash obligations of the company (taxes, utilities, salaries, suppliers, etc). We subsequently entered into a proposed payment plan with KRA, but we could not manage to honour the same due to frequent interruptions by KRA,” said Keroche.

The beer-maker says KRA wrote to banks to stop engaging the firm due to the tax dispute.

“On December 7, 2021 KRA closed the factory and further issued agency notices to 36 [commercial] banks in Kenya. This completely collapsed all our business operations since we could neither produce, sell nor access any financing from any of the banks to assist in settling the arrears,” Keroche said.

“On December 22, 2021 KRA re-opened, but unfortunately, the earliest our products could reach the market was on December 27, 2021. We only managed to sell for three days till the end of the year but KRA was on our case demanding the arrears according to the payment plan. We remitted Sh10 million which was available in our accounts then, which to them was insufficient,” said Keroche.

Since then, the firm has been opening and closing in an irregular pattern due to the tax demands.

“On January 31, 2022, KRA closed the plant once again. In such circumstances of operating less than a week, it was impossible for us to raise the amount of money KRA were demanding. We managed to make a further payment of Sh2.5 million within the short period we were in operation.

“We are urging the President to kindly but urgently request the re-opening of our plant to prevent huge losses and enable us to resume production, sales and distribution and most importantly protect and safeguard the livelihoods of thousands of Kenyans employed by the company both directly and indirectly.

“We are further urging the Head of State to request KRA to give the company 12 months' grace period on the taxes in arrears. However, the company will continue paying the current taxes as they fall due,” said Keroche. 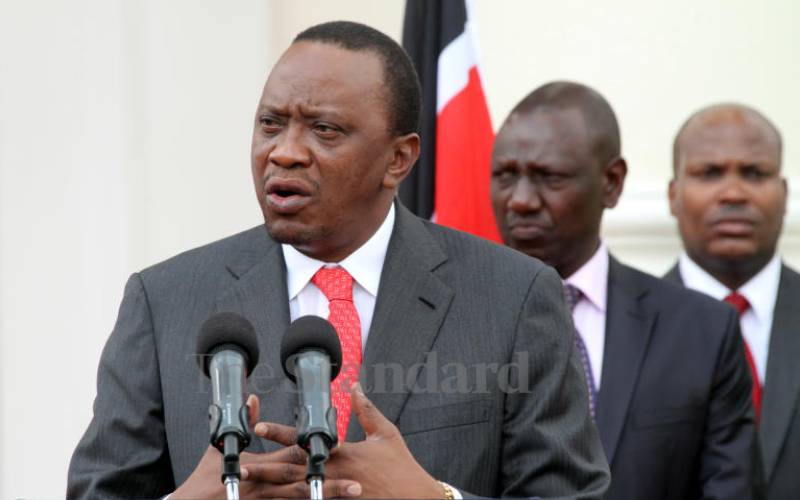 Next article
When transfer at the workplace becomes inevitable 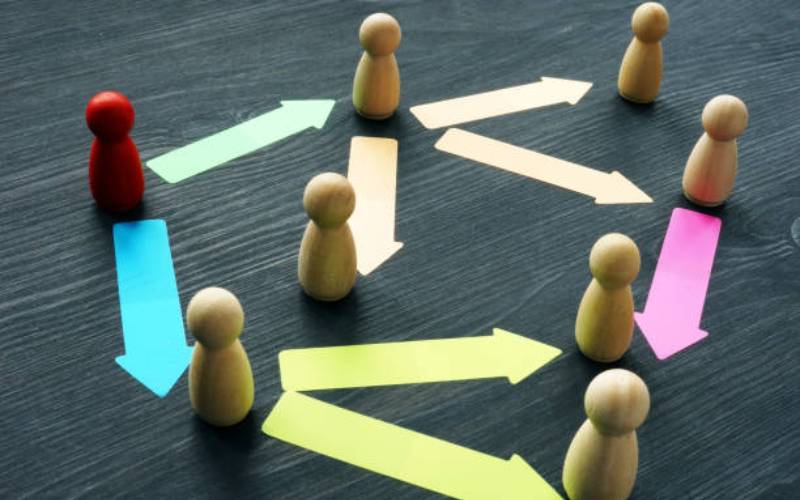