The High Court has warned parties involved in battle over the takeover of Mumias Sugar Company against disobeying lease freeze orders.

Justice Anthony Ndung’u, in his directions, asserted that the orders of the court are still in force and anyone who does not obey will face the wrath of the court.

“The orders are there. Anyone who disobeys does it at their own peril. If they continue, that is continuous contempt,” cautioned Justice Ndung’u.

The judge issued the warning after Sarrai Group lawyer Wesley Gichaba expressed difficulty of his client obeying the orders obtained by Tumaz and Tumaz Enterprises Limited, arguing that the orders were issued seven days after the former had taken over Mumias.

“What the orders the court sought to prohibit had already happened and cannot stop the train. That is my predicament,” argued Gichaba.

“The status is that the train has moved. We do not have instructions to accept any status quo that is prejudicial to the parties. There are a lot of creditors in this and there will be a lot prejudice,” said Kashindi.

The judge had asked the two lawyers to let their clients allow the court expedite the case.

Gichaba and Kashindi asked the judge to hear their separate objections first, arguing that the court had no powers to hear Tumaz case.

In its reply, Tumaz lawyers Javier Munzala, Maureen Nasimiyu, Georgiadis Majimbo opposed the plea and asked the judge to hear their application for contempt alongside the objections raised.

Kashindi was of the view that a commercial court judge Alfred Mabeya had already placed Mumias under administration and therefore no case could be filed without the concurrence of the administrator or the court agreeing to it.

On the other, Tumaz lawyers that their case was not against Mumias.

“We need to have the contempt application heard first... Mumias is not a party in these proceedings and on that ground, his application fails. We pray the application for contempt and jurisdiction be heard together,” Nasimiyu argued.

In the case, Tumaz which is associated with businessman Julius Mwale accused Rao of carrying out a secretive bidding process.

Justice Ndung’u will hear all applications on January 24.

Previous article
How to decipher a job advert 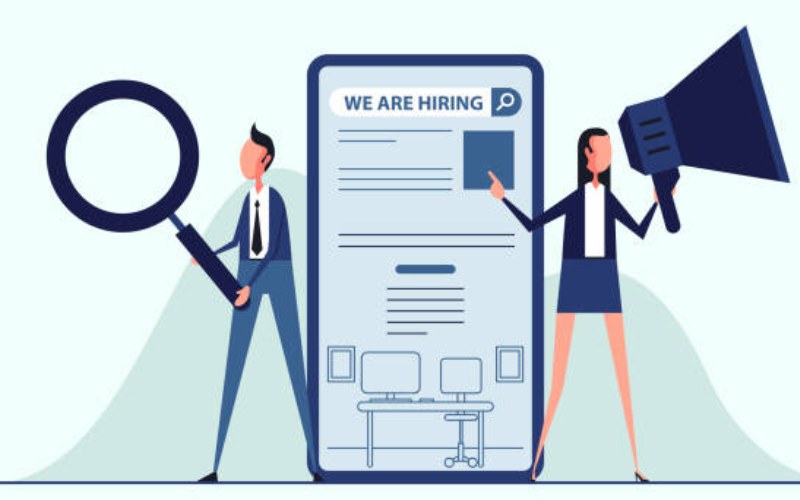 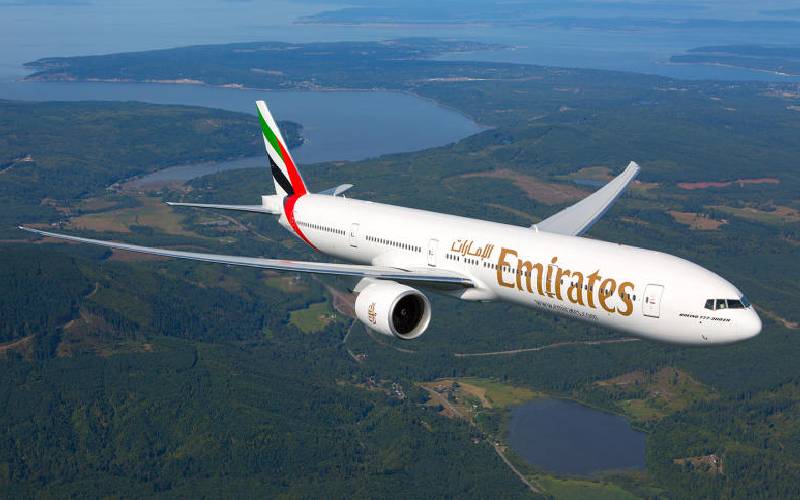 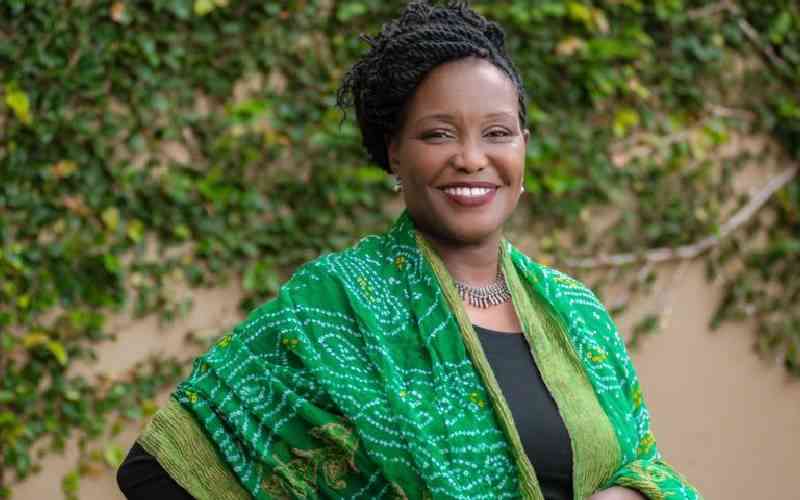 By Wainaina Wambu 13 hours ago
Enterprise
Laila Macharia: Inside the mind of top investor