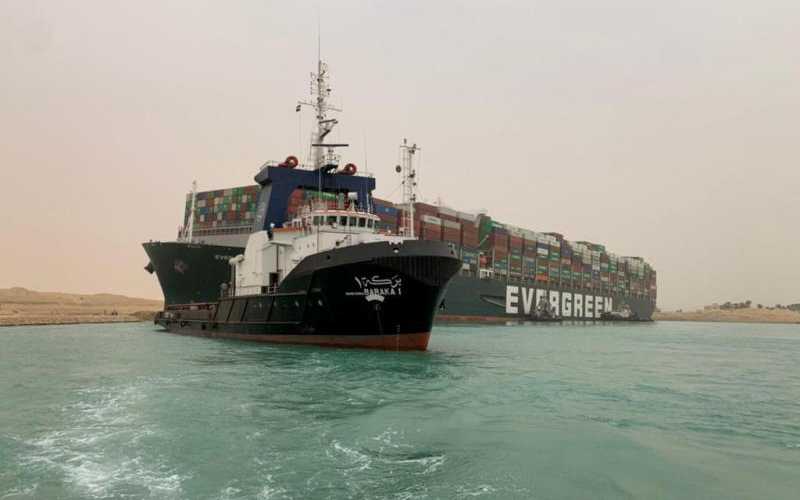 BHP Group Ltd has completed its first refuelling of a ship with biofuel this month in a trial run that is part of its efforts to reduce carbon emissions.

It was also the first time that a ship has been refuelled with biofuel in Singapore, the world’s largest bunkering hub.

A biofuel blend derived from certified sustainable feedstock sources such as cooking oil, crude tall oil and sewage sludge was used on April 4 to refuel the 81,000 deadweight tonne dry bulk carrier Kira Oldendorff which was on its way from Australia to Europe.

The blend required no significant modifications to the engine or other components, a BHP spokesman said.

The mining giant is exploring the use of bunker fuels such as liquefied natural gas and biofuels to replace fuel oil, aiming to reduce carbon emissions by 40 per cent when shipping its products as part of the company’s climate change goals for 2030.

The biofuel blend used is said to reduce well-to-exhaust CO2 emissions by 80 per cent to 90 per cent compared with conventional residual fuel oils, BHP said in a statement.

The spokesman said enough was loaded to trial the biofuel over a number of days, a significant portion of the vessel’s voyage. He declined to comment on the price of the biofuel, citing a confidentiality agreement.

The shipping industry is examining a range of technologies as it looks to meet an International Maritime Organization target of a 50 per cent reduction in overall greenhouse gas emissions from 2008 levels by 2050.

Consultancy Wood Mackenzie says global demand for oil-based marine fuels is set to fall in the next three decades as stricter carbon emissions rules for the shipping industry kick in and alternative fuel use climbs.

The biofuel was supplied by Netherlands-based GoodFuels in partnership with German shipping group Oldendorff Carriers and the Maritime and Port Authority of Singapore.

“This trial marks the start of a process for GoodFuels of facilitating more structural supply of sustainable marine biofuels in Singapore, in a commercial, operational and technically feasible manner,” Isabel Welten, chief commercial officer at GoodFuels, said in the statement.

Tottenham Hotspur enjoyed some respite in a tumultuous week for the club as Son Heung-min's late penalty...

Study points at folly of using SGR over trucks

The study used Kampala and Nakuru as the end destinations to demonstrate the high cost of using both SGR and the MGR compared to road.

By Ken Gichinga | 14 hours ago