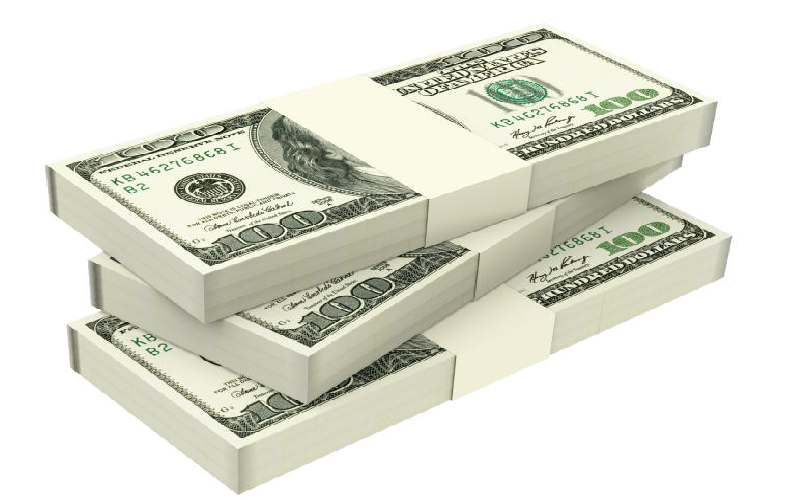 The dollar has fallen more than two per cent so far this month after Democratic US President-elect Joe Biden's election victory and positive Covid-19 vaccine progress, which has reduced demand for safe-havens.

New Zealand's dollar hit its highest level in more than three years, while the Australian dollar scaled September levels after data showed October profits at China's industrial firms grew at their quickest pace since early 2017. The British pound declined against the euro as the European Union and Britain said substantial differences remained over a Brexit trade deal.

This is as the EU chief negotiator prepared to travel to London in a last-ditch attempt to avoid a tumultuous finale to the five-year Brexit crisis.

Along with the data and Brexit headlines, Erik Bregar, head of FX strategy at Exchange Bank of Canada in Toronto, cited month-end selling of the US dollar as investors balance portfolios after solid monthly gains for equities.

"There's been talk all week that the US dollar will see waves of selling going into Monday," said Bregar who also noted, "dollar selling into the London fix every day this week."

"It started with the impressive industrial profits data in China and that's translating into what is a very patchy backdrop for liquidity in the North American time zone," said Rai.

However, "over the longer term, this is probably the right trend for the dollar".