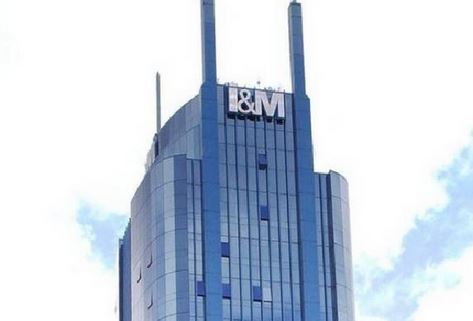 Kenyan lender I&M Holdings has struck a deal to buy 90 per cent of the shares in Orient Bank Uganda, it said in a filing released by the Nairobi bourse on Monday.

I&M is the ninth largest of Kenya’s 40 banks by assets while Orient is one of the small lenders in neighbouring Uganda. The terms of the transaction were not disclosed.

The deal, which is the latest in a string of transactions involving Kenyan banks since 2017, requires approval from regulators and shareholders, I&M said in the filing.

Recent deals in the sector include the merger of NIC Bank and CBA Group to form NCBA, and the acquisition of National Bank of Kenya by KCB Group.