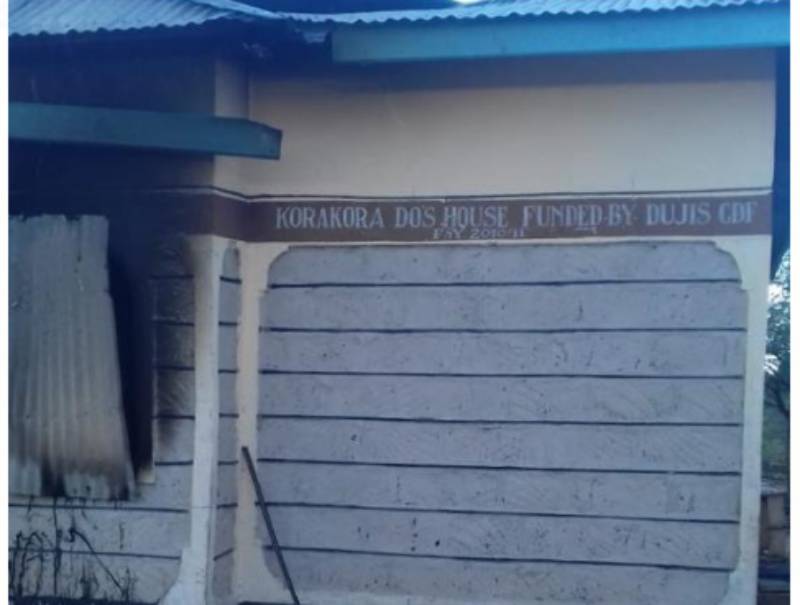 Locals said about 20 gunmen staged the attack on the mast before they were repulsed by police manning the site. No injury was reported in the Thursday morning incident.

Police are posted in almost all the more than 200 masts to protect them from such attacks.

The incident came even after security agencies were warned of possible attack on vital installations on the main Kenya-Somalia border.

North eastern regional police boss Rono Bunei said they had enhanced operations in the area to address the menace.

It came two days after Kenya security agencies foiled a hijacking and kidnapping terror attack outside Dabacity area of Elwak in Wajir boarder with Somalia.

Officials said Al-Shabaab militants had hijacked a civilian driven Toyota Landcruiser pickup with eight occupants but were intercepted as they drove towards Somalia.

There has been a lull of attacks in the region over COVID-19 pandemic but they have resumed with the gangs targeting security agencies.

Last week, the Al-Shabaab militants launched an unsuccessful attack on a police camp in Fafi, Garissa County before escaping towards Kenya-Somalia border.

The gunmen launched a rocket propelled grenade on the camp before opening fire but no injury was reported. General Service Unit personnel who were in the camp repulsed the gang in the 1.30 am June 27 incident.

Local officials said the gunmen escaped towards Somalia border. Kenya Defence Forces choppers joined the hunt on the gang later in the morning.

Kenya launched Operation Linda Nchi on October 14, 2011, after gunmen seized tourists at the Coast which the Government saw as a threat to the country's sovereignty as it targeted the nation's economic lifeline-Tourism.

Kenya's incursion into southern Somalia started after the kidnapping of two Spanish women, who were working for MSF at the Dadaab refugee camp.

The abductions were carried out by the militants who the troops said planned to push away under the Operation Linda Nchi.

The troops have liberated many regions near Kenyan porous border.