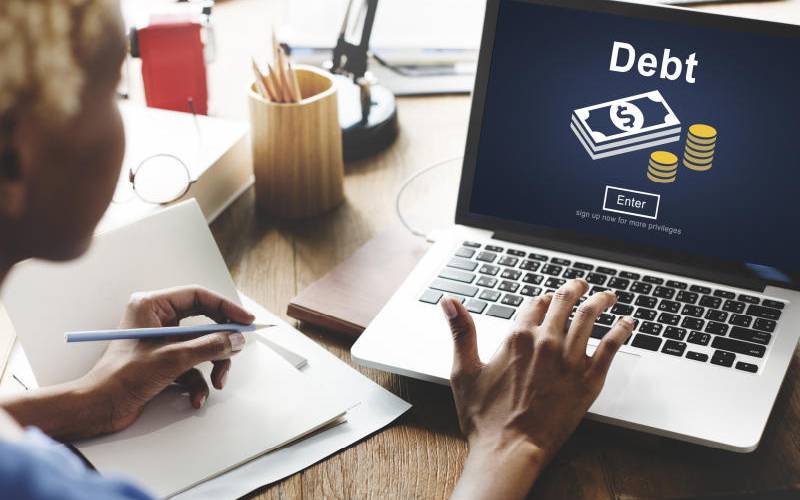 A number of Savings and Credit Co-operatives (Saccos) are on the brink of collapse as the impact of the Covid-19 pandemic becomes full blown.

Kenya Union of Savings and Credit Cooperatives (Kuscco) Managing Director George Ototo has called for urgent rescue of saccos. Saccos from the airlines, tourism, horticulture and transport sectors have been hardest hit by the virus.

“Unless we rescue them they might not come back from the look of things,” he said.

The saccos have had to deal with requests for mass withdrawals and low deposits from members who’ve been laid off due to effects of the pandemic.

Mr Ototo, however, noted that Kenyans have multiple sources of revenue and some had continued to remit even after being laid off. But he warned some loans might be written off.

“It’s not very clear how long the pandemic would run, some businesses might collapse and some loans may have to be written off,” he said.

He envisioned that non-performing loans (NPLS) would shoot up owing to the pandemic and urged saccos to concentrate on short term lending.

He further urged saccos to tighten liquidity conservation, reschedule loans and offer moratorium where necessary but said he could not ask saccos to lower interest rates.

Ototo was speaking at Kuscco headquarters where the co-operative movement was offering food vouchers to 5,000 households in saccos who have been hurt by the pandemic especially those in the hardest hit sectors of the economy.

Principal Secretary for Co-operatives Ali Noor Ismail said the Covid-19 response committee in the co-operative movement had raised Sh13 million so far that would help mitigate the impact of the pandemic on the sector.

“We’ve been able to reach 5,000 co-operative households that have been affected by the pandemic and we will continue raising funds for mitigation efforts,” said the PS.

Joan Cheruto, chief executive of Wanandege Sacco, whose members are drawn from the airlines industry, said they had witnessed reduced cashflows.

“Member savings have gone down by close to 70 per cent monthly,” she said.

By Kamau Muthoni 1 day ago
Business
Premium You can now sue Kenya Power if it disconnects your supply, court rules