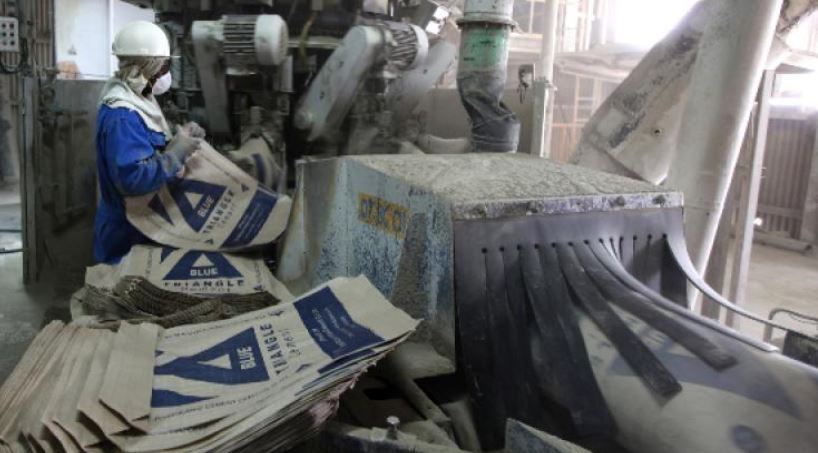 The East African Portland Cement has asked all its employees to apply for voluntary early retirement in a measure aimed at making the company adapt to the changing business environment. Kenya’s cement industry has witnessed a significant decline in productivity, resulting in depressed revenues and manpower utilization leading to unprecedented job losses. Acting Managing Director Stephen Nthei, says the programme is a one-time event and will be open to all employees, and that applications shall be expected to start between May 28 and June 15. In a memo to the staff, Nthei affirms that the company will conduct the process in a humane manner. ‘’The management and the board of directors envies that this program shall support the company initiative to develop a sustainable business model in the long run for posterity,’’ reads part of the memo. ‘’Our primary intent is to be transparent as possible and provide our people with choices as we continue to reshape our business as a win-win approach to staff issues’’ he added. The oldest cement company is grappling with a Sh10.8 billion debt, with its biggest creditor being KCB Group, which it owes Sh4.5 billion. It expects to lower costs after laying off extra workforce under the ongoing staff rationalisation programme, having already laid off over 500 workers. In August last year, the firm announced plans to lay off its workers due to financial problems. In the last three years, the company’s market share has also reduced drastically affecting negatively on sales and profitability. In March last year, the then Industrialisation Cabinet Secretary Peter Munya said the Government had already started laying the groundwork for the revival of the company, including the change of management and modernising its ageing plant in Athi River. He said the cement manufacturer, which had indicated that it requires at least Sh15 billion to stay afloat, has the potential to stand on its feet again if it gets the said cash injection. “We as the Government are kin on reviving EAPCC and we have carried out due diligence on the existing loopholes leading to the losses,’’ said the CS. He said the planned sale of the pioneer cement manufacturer’s land alone would not be enough to pull it out of its current financial woes.