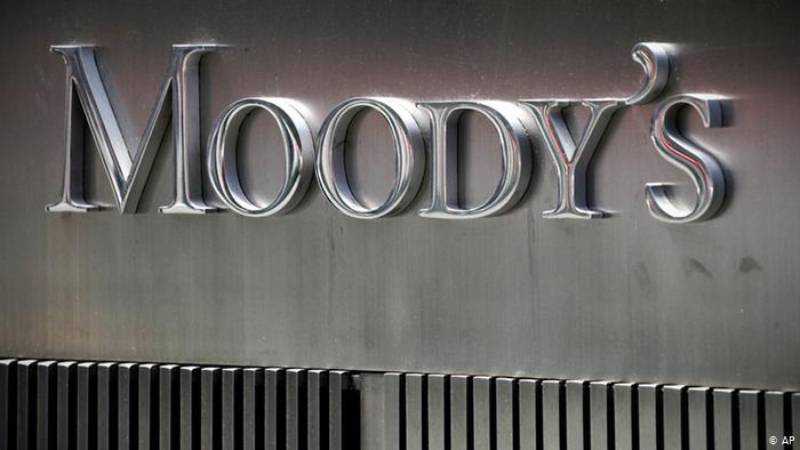 By giving the country's debt a negative outlook, the American agency signaled the possibility of lowering it a notch lower to B3 in its next review.

However,  Moody's maintained the country's B2 credit rating, a junk bond that is speculative but which is better than B3.

According to the agency, the country has huge debt obligations including the need to spread overpayments of external loans and refinance short-term domestic loans, most of which will be maturing before the end of June.

Should Kenya's rating be downgraded to B3, it will find itself in the company of fiscal miscreants such as Ghana which nearly defaulted on one of its external loans.

A B2 debt issuer, though slightly better than B3,  is considered speculative and are subject to high credit risk.

That is why Kenya has been issuing Eurobonds at a relatively higher rate. But a notch lower is B3, which is highly speculative and whose chances of defaulting are high.

"While Kenya does not face acute financing pressures, the severe tightening of financial conditions will challenge the Government's ability to meet larger gross financing needs without an increase in borrowing costs that would threaten medium-term fiscal consolidation efforts."