The decoy effect: Why you overspend 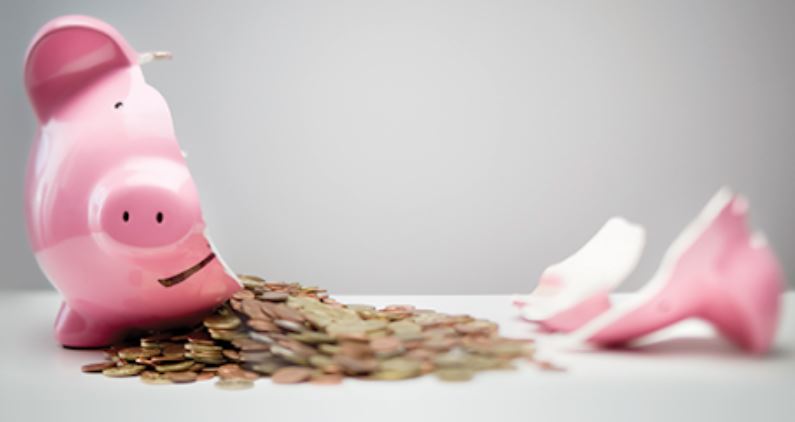 Many things come in a variance of sizes - small, medium and large. Usually, the medium one is slightly cheaper than the large. Have you ever opted for the biggest option? If so, then you have fallen prey to a cognitive bias called the decoy effect. This is when a slightly less attractive, more expensive option is added to make an alternative option look more attractive, hence making you pay more than you would.

The decoy effect influences everything, from buying our morning coffee to choosing an electoral candidate. We even see it in property sales. A one-bedroom house could be priced at Sh12 million, a slightly bigger studio apartment at Sh16 million and two-bedroom at Sh18 million. The studio offer (the decoy) is asymmetrically dominated by the two-bedroom offer and thus increases the latter’s attractiveness.