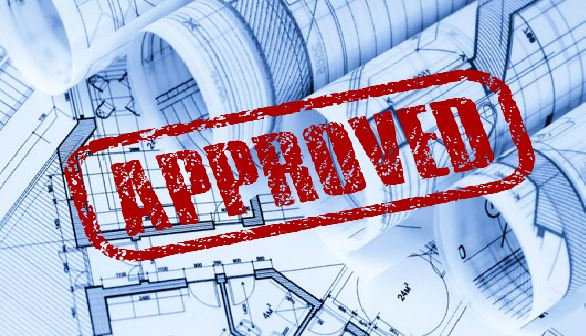 The government will harmonise building approval processes and fees in an effort to create a level playing field across the country.

Speaking at the launch of the Architectural Association of Kenya’s (AAK) online portal BuildHub in Nairobi, Housing and Urban Development Principal Secretary Charles Hinga noted that, at the moment, every county is doing its own thing with different fees and approval processes.

“I have already tasked my officer in charge to reach out to the Council of Governors on the same,” said Mr Hinga.

“I have also invited the built environment professionals, where we will come up with a steering committee to work on harmonising all the approval processes and fees. Before the end of this month, the steering committee will be operational.”

He said there is a lot of money waiting to be invested in the country, but the processes and fees are prohibitive.

The AAK has been calling for the harmonisation of development control processes and fees in all the counties.

Hinga blamed “political appointees” in various departments who are not experts in the built environment and thus slow service provision.

“We can have the best systems in place but if people employed to man them are political appointees who are sometimes corrupt and are not experts in the sector, it will lead to the slow provision of services in the sector,” he said.

The BuildHub website was launched on the backdrop of the Status of the Built Environment report by AAK, which indicated a decline in the construction sector in the last half of 2019.

The association attributed the dip to a lack of information on development control, such as building permits and planning approvals.

“This makes completing an application for the required documents unpredictable and tedious, which creates a barrier for investors, thus delaying and discouraging investment.

“This website will ease this. BuildHub contains useful information for anyone wishing to develop land, including key approval stages, turnaround times, the documents required and fees charged for obtaining a building permit and planning approval per county.”