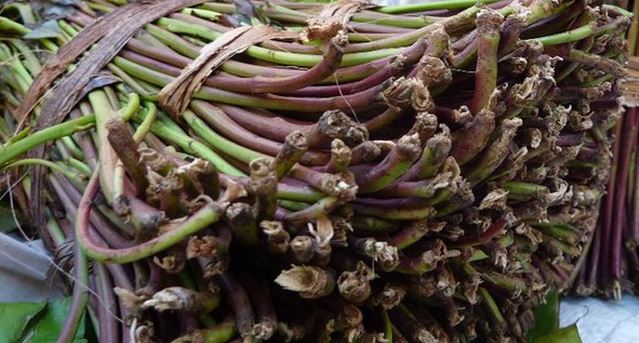 Pests have invaded miraa farms in Meru threatening livelihoods of many farmers who depend on the crop as a source of livelihood Miraa supports thousands of farmers and their families in Igembe North, Igembe Central, Igembe South and parts of Tigania East sub counties. The miraa farmers said the pests in both small and large farms have reduced yields in daily harvests.

SEE ALSO: Four in court over election of MCAs

Though county agriculture officials have already launched measures to fight the pests, the farmers said efforts should be intensified. The estimated area under the miraa crop is 11, 000 hactares, double the area occupied by coffee (5, 659) according to Meru government 2017 figures. “Pests are a serious issue for miraa farmers. Just as efforts are being made to protect other crops, efforts should be made to kill the pests ravaging miraa farms because it supports our region. It supports large population in other parts of Meru and Kenya too,” said Justus Mugwika, a farmer. Mr Mugwika said if action is not taken quickly, they will have less to sell locally and for external markets like Somalia. Julius Kiogora and William Mithika, officers from the county government's Kaguru Farmers Training Centre, said flying sensors had been deployed in various areas where miraa farms are under a serious threat from the pests

“Reported pest is red scales, a pest which sucks branches and causes leaves to dry up. But there is also fisirium wilt which is harmful to the crop. The infrared flying sensors are flown over the farms and are able to detect stressed areas, in terms of pests and diseases. After the problem has been identified through this technology, remedial action is taken, through spraying with relevant chemicals,” said Mr Mithika. Mr Kiogora said with the infrared flying sensors they have been able to ‘see the strains or stresses’ in farms and advised farmers accordingly.