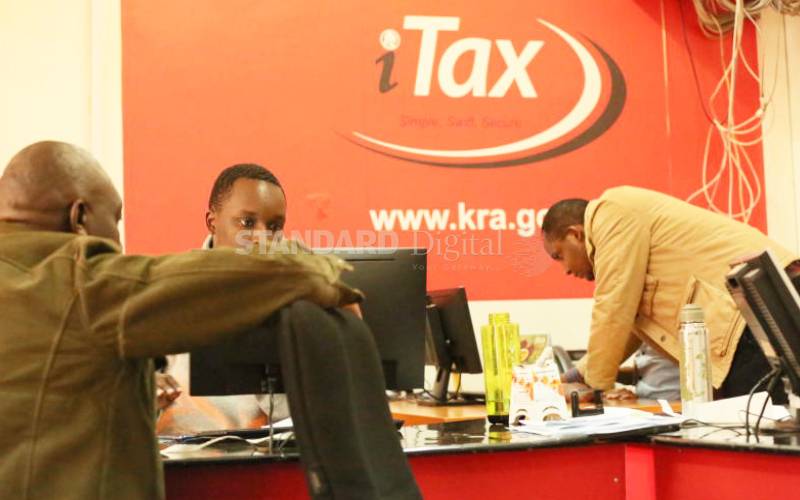 Tough times await traders and residents of Kisumu after members of the county assembly endorsed the Finance Bill, 2019, which proposes new levies in an attempt to increase revenue streams.

The bill was passed on Friday after the constitutional deadline elapsed more than three months ago following a budget stalemate between the county assembly and the executive.

A report released by the acting Controller of Budgets Stephen Marsha last week indicated that Kisumu and Mandera did not report any expenditure during the first quarter of the 2019/2020 financial year.

According to Marsha, the delays in passing the budget affected the release of funds to counties, affecting budget implementation.

The county collected Sh154.4 million in revenue and received an additional Sh1.1 billion from the national government.

It also had Sh1.5 billion in its coffers from the previous financial year but failed to use any of it.

In the new bill, thousands of traders who are still struggling to pick up the pieces after their business premises were recently demolished will be the hardest hit.

They include fishmongers who lost their sources of income after county pulled down their stalls and eateries at Lwang’ni and Kichinjio beaches as well as Akamba Line.

The county government has introduced a Sh2,000 fee for fish processing, with traders seeking to sell fish expected to pay a new tax of Sh500 up from the current Sh200.

Governor Anyang' Nyong'o’s administration is also seeking to raise about Sh30 million from boda boda operators who have been notorious for failing to pay taxes, and engaging authorities in running battles.

An attempt to introduce a Sh500 tax for the more than 71,000 boda boda riders last year was met with street protests from the riders.

Questions still remain about how the county government will implement the taxes.

Construction material suppliers have been slapped with Sh1,000 for more than 15 tonnes of building stones per trip.

The health sector has not been spared. The cost of delivering in public health facilities has been capped at Sh3,000.

Patients will be charged Sh500 per day at the maternity wards.

Delivery and episiotomy (an operation during child birth) has been capped at Sh3,500 up from Sh1,250.