Why a name can either make or break a company 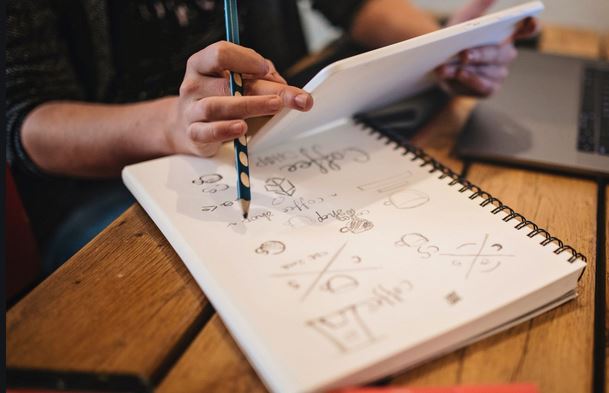 Coming up with a name for a business is an art and a science. It involves a lot of brainstorming, some hits, some misses, maybe some rebranding, and eventually landing on the perfect brand name. A name can either make or break a company. So play the name game, and see if you could have guessed some of the backstories behind the world’s biggest brand names. The name is an acronym for Yet Another Hierarchical Officious Oracle. The term ‘hierarchical’ described how the Yahoo database was arranged in layers of subcategories. The term ‘oracle’ was intended to mean ‘source of truth and wisdom’. And the term ‘officious’ described the many office workers who would use the Yahoo database while surfing from work. However, co-founder David Filo insists they selected the name only because they liked the slang definition of a ‘yahoo’ to refer to an unsophisticated, rural Southerner, as Filo was often referred to as a ‘yahoo’ by his college girlfriend. Toyoda, the founder, had arranged a competition for drawing the logo. The winner wrote “Toyota” which was much appreciated. While getting it drawn, Toyota took only eight strokes of brush while it took ten for Toyoda. Eight is considered a lucky number by the Japanese. The present logo has three ovals combined in a horizontally symmetrical configuration. The two perpendicular ovals, inside a bigger oval, represent the heart of the customer and the heart of the company, respectively. The outer oval, which overlaps them, represents a mutually beneficial relationship. What does the name IKEA have to do with furniture and endless jokes about getting lost in their stores? Not much. It’s a composite of the first letters in the Swedish founder Ingvar Kamprad’s name and the first letters of the names of the property and the village in which he grew up: Ingvar Kamprad Elmtaryd Agunnaryd. The clothing store started as a store that mainly sold jeans and vinyl records. You know, things parents just won’t understand. Owners Donald and Doris Fisher wanted to focus their attention on teenagers and young adults, and so they named their store The Gap to signify the generational gap between teens and their parents. They’re not just a regular store, they’re a cool store. Oddly enough, it gets its name from the digestive enzyme pepsin and was originally marketed as a healthy drink that would aid in digestion. But before it was Pepsi, it was “Brad’s Drink.” Who is Brad? Caleb Bradham was a pharmacist who created the Pepsi recipe in 1893. When he started selling his drink, it was originally called “Brad’s Drink,” because, well, it was his drink! But soon it became everyone’s drink, and as it caught on the name changed. The name started as a joke about the amount of information the search engine could search, or a googol of information. (A googol is the number 1 followed by 100 zeros.) When its founders gave a presentation to an angel investor, they received a check made out to ‘Google’. When Jeff Bezos founded the company in 1995, the primary method of finding websites was through Yahoo’s online directories which were sorted alphabetically. He cleverly came up with a name that started with ‘A’ so that it would be higher in the directory. It was named after the Amazon river, and the arrow from ‘a’ to ‘z’ in the logo communicates the idea that their catalog contains everything from A to Z. Starbucks started its naming process with the guidelines of picking something that started with an “ST” sound, because it is said to command attention. This coffee giant was named after Starbuck, a character in the novel, Moby Dick. Founders thought the name evoked the romance of the high seas and the seafaring tradition of the early coffee traders. You can still see the sea inspiration on any of their mermaid cups today.