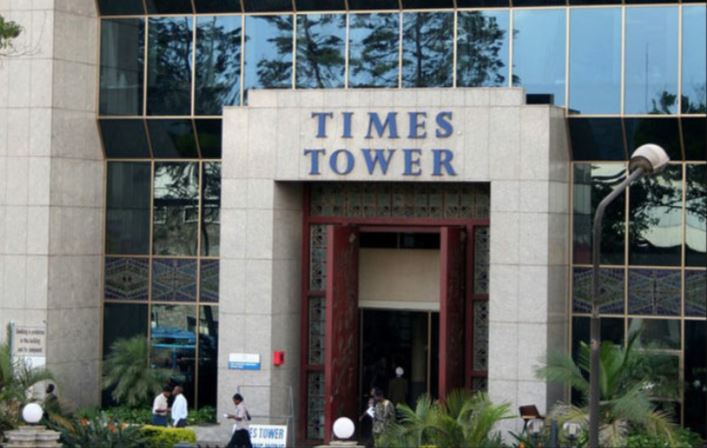 The Kenya Revenue Authority (KRA) board has appointed Dr Terra Saidimu Leseeto, as the commissioner of intelligence and strategic operations.

“I wish to communicate the decision of the KRA board to appoint Dr Leseeto, in the position effective December 2. The appointment is a culmination of a recruitment process that commenced on September 13 which was opened to all staff,” stated Mr Mburu in his communiqué.

“The Authority will benefit from the wealth of experience, leadership, technical knowledge and team work in pursuit of our mandate.”

According to Mburu, the new commissioner boasts of experience acquired through his tenure in various position at KRA, having joined in 2004.

“He has served in various roles in investigation and enforcement and intelligence and strategic operations department,” stated Mburu, affirming that the new commissioner is not a stranger to the docket he once held.

Mr Mburu urged the staff to accord him the support he requires to deliver on his mandate.

His appointment comes at time the Authority is on the spot for failing to meet its revenue projections and claims of runaway graft where some staff are accused of colluding with tax payers to evade taxes.

And to address the issue, the authority now has a full-fledged unit with detectives and intelligence officers who are sniffing through company accounts and targeting those who have failed to meet their obligations of paying taxes.

KRA further states it has embarked on an aggressive tax compliance strategy to ensure that all eligible taxpayers pay their fair share of taxes.

Since taking office in June 2019, Mburu has led the Authority in a multi-dimensional strategy to enhance compliance among various taxpayers. This has led to tax evaders being arraigned.