Netflix to stop working on some popular TVs and streaming sticks 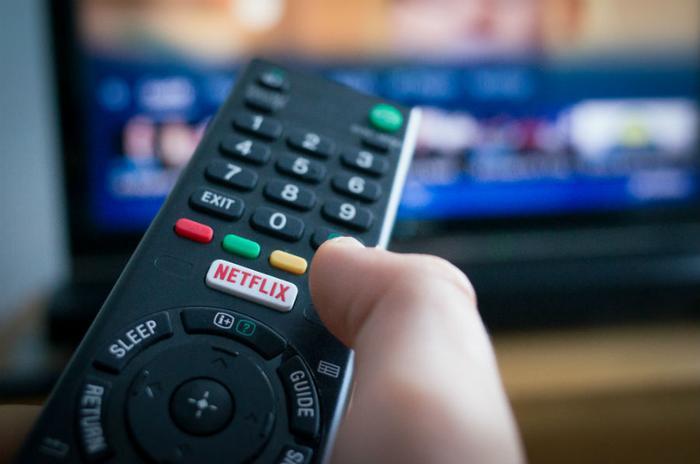 It is the go-to TV streaming service for many people, but Netflix will stop working on several popular television sets. From Sunday (December 1), Netflix will no longer be supported on Samsung ’s 2010 and 2011 smart TVs, due to ‘technical limitations.’ Samsung explained: “Samsung was recently notified by Netflix that as of 1 December, the Netflix app will no longer be supported on selected 2010 and 2011 Smart TV models sold in Canada and the US.

"For consumers with these models, there are still many other devices supported by Netflix that can be connected to a Smart TV in order to access the app.” And the changes do not stop there - seven older Roku streaming sticks will also no longer be supported from this month. These include the Roku 2050X, Roku 2100X, Roku 2000C, Roku HD Player, Roku SD Player, Roku XR Player and Roku XD Player. Many users are annoyed about the change, which could mean they are forced to buy a new TV or streaming stick to continue watching Netflix. One user tweeted: “That’s pretty stupid and unfair. They will have to get a casting device now.”

Another added: “So, basically what Netflix is saying is that on December 1 when I can’t access Netflix on my roku is that I need to cancel my subscription?” And one joked: “Me when Netflix isn’t supported on my Samsung smart TV any longer”, alongside a photo of Apple TV+ and Disney+. The update will take place on December 1 - so if you have one of the affected TVs or streaming sticks, you will need to act fast!