Homa Bay Governor Cyprian Awiti has fired more than 400 revenue commission agents as an effort to curb massive loss of revenue in the county.

The revenue commission agents are in charge of collecting revenue from taxpayers in markets and bus stops.

The agents are paid commission, which is a percentage of the amount of revenue each of them collects.

Speaking when he presided over the swearing in of four chief officers in the county headquarters, Awiti said had realized that there was massive loss of collected revenue.

He said the commission agents were to blame for the anomalies.

“There are people who collect revenue and keep the money in their pockets instead of submitting them to county bank accounts. I am disbanding services of the revenue commission agents,” Awiti said.

This has caused a decline in revenue collection in some towns compared to the era of defunct local authorities.

The Governor directed each of his ten executive members to identify 20 people from their departments to act as revenue collectors temporarily.

He also banned a trend in which some county departments have been keeping their revenue in departmental accounts. Such revenue is collected in the form of payment for land rates, liquor lenses, plot rents among others.

Awiti who was accompanied by his deputy Hamilton Orata directed that revenue from all streams must be deposited in one account to enhance accountability.

This means the departmental heads who want to spend revenue collected in a development project must request for the funds through the county treasury.

“I am directing that any cent collected from tax payers must be deposited in one revenue account to avoid pilferage of public funds.  I don’t want to hear any department keeping revenue elsewhere,” said the Governor.

He warned the county officials that anybody found stealing revenue will be arrested and prosecuted.

By Ojepat Okisegere 13 hours ago
Opinion
Europe is misleading the world; pesticides are not killing bees
. 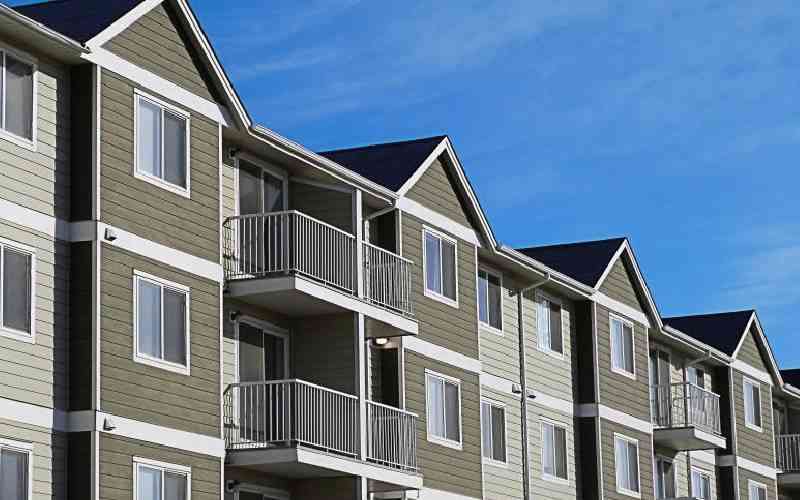 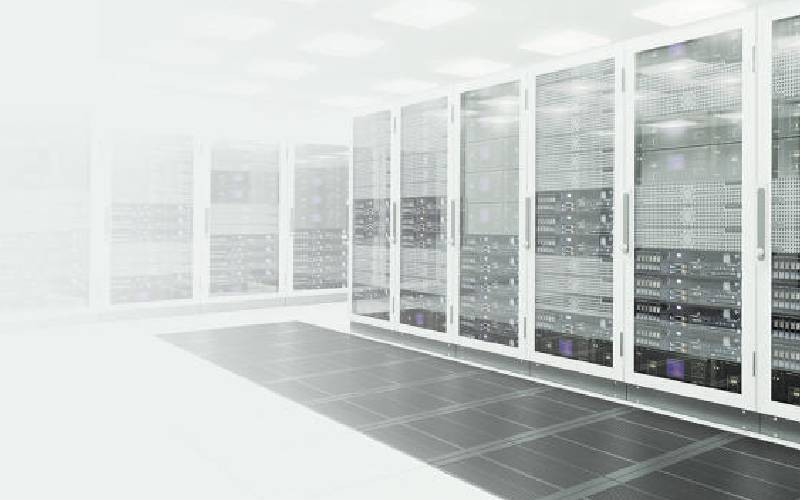