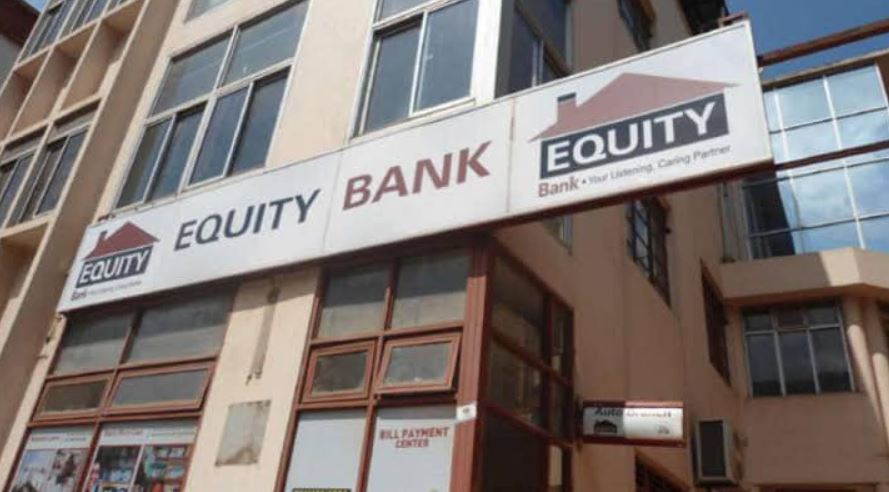 A 22-year-old has sued Equity Bank for allegedly using his music to promote its Wings to Fly scholarship programme without pay.

Eric Obiero Nyadida is claiming Sh10 million pay for the song, among other constitutional and fundamental reliefs from Equity Bank.

He says he composed the song at the age of 16, while in Form Two at Maranda High School. He recorded it at Homeboyz Studio.

Nyadida says he was assisted through the process by his manager John Kennedy who got him an opportunity to create an original piece of music to be used by Equity Bank for their Wings to Fly project.

According to Nyadida, the Bank had pledged Sh10 million for the song. However, he has not received a cent over the last six years yet the song is still being used in advertisements by the Bank.

“I severally wrote letters to Dr James Mwangi and other people at the bank in which I got responses but at some point, they asked me to reduce the cash from Sh10 million to Sh2.5 million but I refused,” Nyadida said.

Nyadida also says that the bank offered to exchange the pending Sh10 million fee with a scholarship but Nyadida declined.

When he kept pushing for his pay, Nyadida says Equity took him to court for attempting to defraud the Bank of Sh10 million.

“The bank told my brother and I through a letter that we had committed a criminal offence and we were to take statements the next day at Equity Centre,” said Nyadida.

“The case took three years in court and I was acquitted on October 3, 2017 since the prosecution had not provided enough evidence for the offence,” added Nyadida.

Nyadida told Justice Wilfrida Okwany that he has suffered mental anguish and violation of his property rights over the last six years.

The case is still in court.