Inflation rises to 4.95 per cent in October as food prices go up 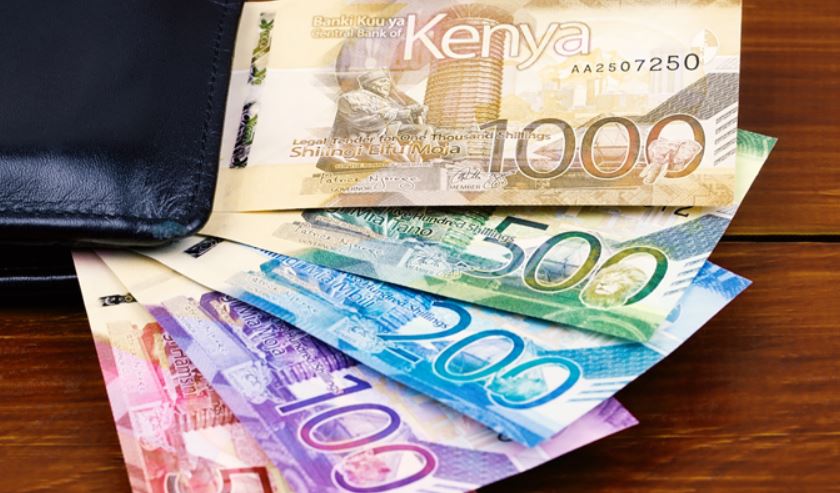 Kenya’s year-on-year inflation hit 4.95 per cent in October from 3.83 per cent in September, according to Kenya National Bureau of Statistics (KNBS). Food and non-alcoholic beverages index rose by 0.48 per cent compared with September and was up 8.74 per cent compared with October 2018. The index carries a 36.04 per cent weight in the basket of goods used to measure inflation. KNBS said the alcoholic beverages, tobacco and narcotics index rose 1.97 per cent from a month earlier.

Prices fall on pandemic constraints but no takers