Here’s why you may have had internet problems today 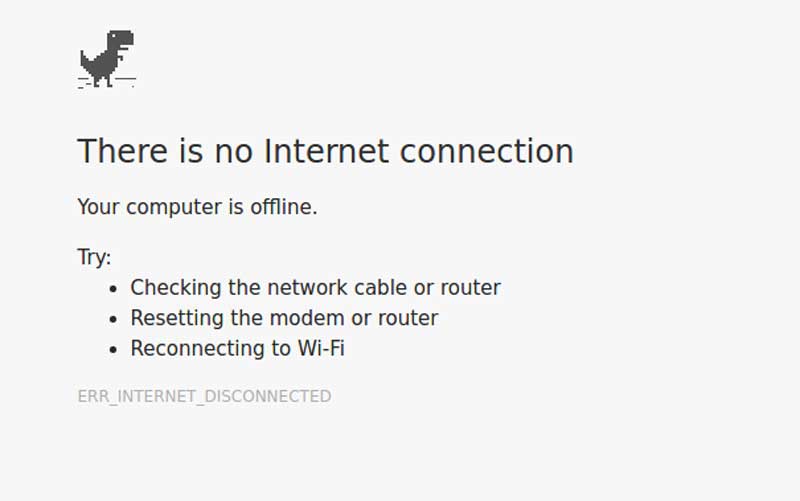 If you can read this article, then you are very lucky. Many in Africa and parts of Europe suffered intermittent internet downtime today owing to an outage of a subsea cable system. The global internet is powered by such vast undersea cables that have replaced costly satellites.

SEACOM, the company behind Africa’s first broadband submarine cable system, said it was experiencing a service-affecting outage on its cables between Mombasa and Zafarana in Egypt. “All linear transmission of traffic on the SEACOM Subsea Cable system on the East Coast of Africa, to and from Europe is affected,” the company said on its website. The Mauritius-registered firm went on: “Customers with IP or other managed network services terminating between Dar es Salaam and South Africa will remain unaffected but could experience a slight increase in latency as traffic is routed over SEACOM's West Coast transmission links.” The outage is reported to have occurred on Tuesday at 10pm. It is still unclear how long how it will take to repair the outage but based on the past experiences, it could take days. In most instances, the company has to send a ship to fix the cable – a voyage that is affected by external factors such as weather conditions and time to locate the cable. Zuku, the biggest fibre provider in Kenya, told its customers it had been affected by the outage.

“We have an outage of our main undersea cable. Our traffic is now on alternative routes. However, these cannot efficiently handle the load and thus the slow speeds you’re experiencing. Our provider is working to restore our main route in the shortest time possible. Kindly bear with us,” Zuku said on Twitter. There are around 380 underwater cables in operation around the world and Kenya got her share through SEACOM in 2009. The Sh59 billion project opened a new frontier of real-time event streaming, high resolution and internet television and better voice, data and video services. The cable connects South Africa, Tanzania, Kenya, Uganda and Mozambique to Europe and Asia. Outages of this kind normally happen periodically. A cable cut in the Mediterranean in 2008 temporarily disrupted up to 70 per cent of internet traffic to Egypt and more than half to India. In 2010, East Africa went offline after the cables were hit by a fault. You are not always aware of such outage since companies like SEACOM have laid out their operations with that in mind. They spread data across multiple routes and customers are not entirely in the dark when one is cut off.