This is why your electricity bills just won’t come down 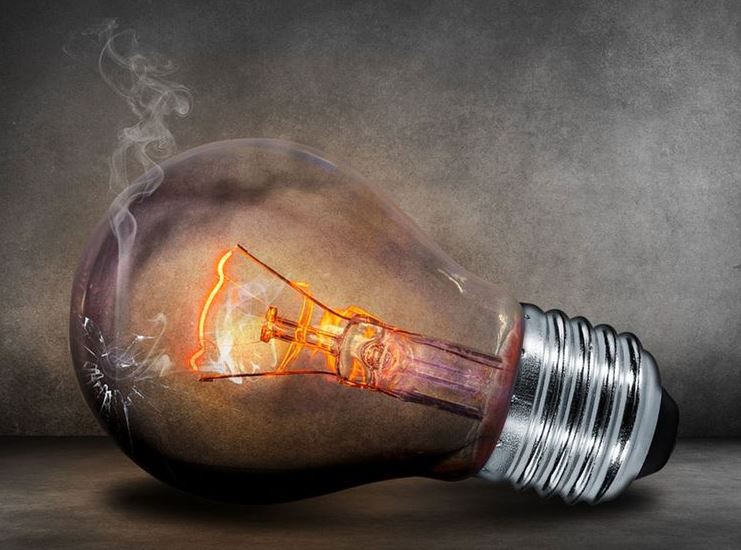 When the Government unveiled plans to increase Kenya’s electricity generation capacity by a massive 5,000 megawatts (MW) in just 36 months in late 2013, closer scrutiny showed how flawed the plan was. Among the areas of concern was the difference between consumption and what would be generated. At the time, Kenya’s installed electricity generation capacity stood at about 1,664MW, and it was unlikely to hit anywhere near 5,000MW by 2017.

It thus became immediately clear that the demand would not increase to match the expected output. A high installed capacity would mean that consumers would have to pay for the additional capacity even when the power plants are not generating, keeping electricity costs up. The plan was shelved, and instead, the State chose to increase power generation capacity in step with the growth in demand. Though that has been the case over the years, electricity production capacity has been growing a lot faster than demand. As of December 2018, the installed capacity was at 2,711MW, while peak demand stood at 1,860MW. This would mean that there is about 850MW of excess capacity, or 30 per cent that goes unused.

Universally, it is an accepted practice to have a reserve margin of between 12 per cent and 15 per cent that can be used in case of emergencies such as power plants’ failure or scheduled maintenance. In the case of Kenya, considering an installed capacity of 2,711MW, the ideal reserve margin would be in the region of 300MW. The structure of contracts that the power producers sign with the Government is such that the owners are paid even when the plants are idle, a cost that is factored in the computation of the power bill. The excess capacity would have substantially reduced had the number of industrial and commercial consumers gone up. While the number of domestic consumers tripled from about two million in 2013 to over six million as of the end of last year, industrial consumers have been growing at a much slower pace.

There are about 4,200 such consumers. And while they are few, the industrial consumers accounted for more than half of the power consumed last year and also about half of the money earned by the power utilities, leaving the balance to be shared among the over six million domestic consumers and small commercial users. Power industry players have in the past argued that poor power transmission and distribution infrastructure has partly played part in the sustained high cost of electricity. A major indicator of how power consumers are paying for the inefficiencies in the electricity grid is the increase in the amount of power lost during transmission. Last year, power utilities reported that 21.9 per cent of all power produced was lost during transmission. This was a worse scenario than in 2017 when transmission losses stood at 18.7 per cent. Kenya Power is allowed to recover up to 15 per cent of the losses from the consumers. The power losses could erode the gains made in the switch to renewable and cheaper energy sources. Failure by power infrastructure providers to keep up with the growth in generation has also meant that some parts of the country continue being in the dark. Potential consumers from such areas could increase demand and take a share of costs from the current pool of consumers and with that a degree of relief in power costs.   [email protected]