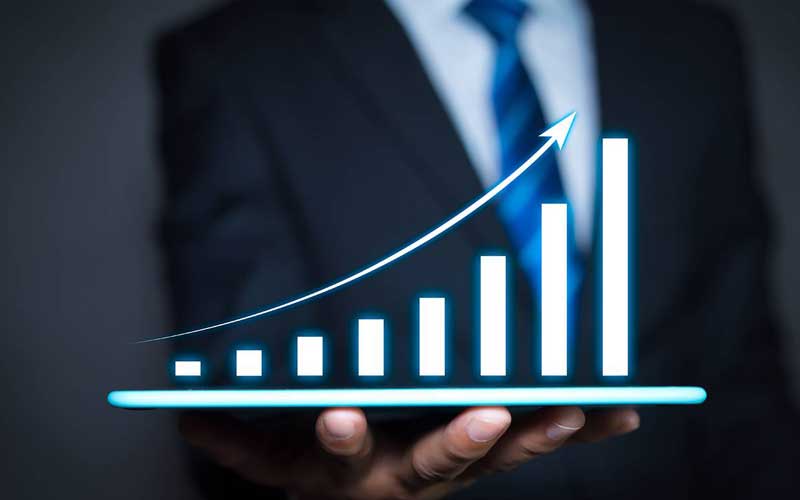 The World Bank has cut its economic growth forecast for sub-Saharan Africa for 2019 to 2021 by 0.2 percentage points from its earlier projection, citing a slowdown in fixed investment and policy uncertainty in the global economy. The bank said the region’s economy was expected to grow 2.6 per cent this year, from a 2.8 per cent projection in April. It said growth would rise to 3.1 per cent in 2020 and 3.2 per cent in 2021. “Despite some improvements, the external environment is expected to remain difficult and uncertain for the region,” the bank said in its October Africa’s Pulse report.

China and the United States, the world’s leading economies, this year imposed new tariffs on each other’s goods as part of a long-running dispute over Beijing’s trading practices, which Washington says are unfair. Those tensions, plus softening global growth and falling commodity prices, compounded by the slow pace of reforms in African countries, “are weighing on activity across the region,” the bank said. On the continent, drought, security threats, increases in cost of public borrowing and private investment are also slowing growth. Nigeria, South Africa and Angola, which make up about 60 per cent of sub-Saharan Africa’s annual economic output, are all facing various impediments, the bank said. Nigeria’s economy is expected to grow 2.0 per cent this year, compared with the previous forecast of 2.1 per cent in April and to expand 2.1 per cent per cent in 2020 and 2021, which are 0.1 and 0.3 percentage points lower than the April forecasts, respectively. “The medium-term growth outlook continues to be constrained by a weak macroeconomic policy environment and slow policy implementation,” the bank said.

SEE ALSO: What Kenyans would want to see after this pandemic simmers down

South Africa’s economy will expand 0.8 per cent this year, from a 1.3 per cent forecast in April, and growth will rise to 1.0 per cent in 2020 from the bank’s April forecast of 1.7 per cent, the bank said.