Developers upbeat about capitalising on the upcoming affordable housing expo

Home & Away
Developers participating in next week’s ‘Own a Home Expo’ have said the event will be a good platform to network and showcase their products. 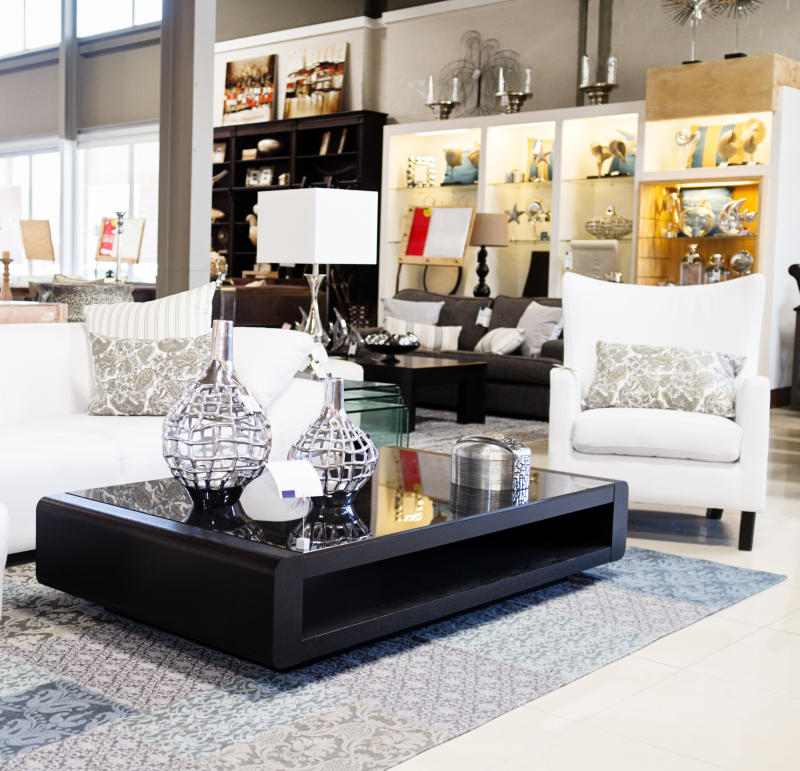 Developers participating in next week’s ‘Own a Home Expo’ have said the event will be a good platform to network and showcase their products. The expo will be held between September 27 to 29 at the Kenyatta International Convention Centre. “I look forward to make good business out of the expo, get linkages as far as affordable housing is concerned because I have ventured into construction of houses also apart from selling plots, as we have been known for long,” says Alex Muema, managing director of Ndatani Enterprises Company Ltd. Currently, Ndatani is developing Malkia Scheme, located in Koroboi, just past Kitengela town.

SEE ALSO: From a mjengo job to owning a real estate business

“The project has ready semi-serviced plots measuring 50 by 100 (eighth of an acre) going for Sh995,000 and if you pay by cash, you get a 10 per cent off discount. We have already put up infrastructures like roads, power and water and plots are ready for development,” says Muema. Marketing platform Christine Wanjiku, assistant marketing manager at Turacco Properties, says they will use the expo to market their South B Mukoma Heights. The development has 48 apartments with 40 two-bedroom and eight three-bedroom units going at Sh7.95 million and Sh13.5 million respectively. “We hope to get leads or prospects during the expo, attract attendees to our stand who may turn out to be buyers of our units for renting or living in,” says Ms Wanjiku. They will also be looking forward to create awareness about the company’s brand name and their other properties in the expo.

Alphonse Kaio, Chief executive officer Mwalimu Sacco, says they plan to use the expo to market their subsidiary’s Mwalimu Park Kisaju. “We have one bedroom apartments going at Sh2.8million, Sh3.6 million for two bedrooms and Sh4.1 million for three bedroom apartments while three bedroom townhouses are going for Sh8.2 million and three bedroom townhouses plus servant quarters selling at Sh8.6 million,” said Kaio, who added that the same prices will apply to both members and non-sacco members. The expo, hosted by the Standard Group in partnership with The Property Show, which airs on KTN Home, is free to the public. A day before the expo, on September 26, the media firm will host a Transform Kenya live panel discussion on housing. Confirmed exhibitors include Karibu Homes, Ndatani Enterprises, ADD properties, Natural Stone, Turacco Properties, Westhill Properties, Mint Villas, Kasha Properties, Rama Homes and Delta properties. Others include Sampesa Holdings, Housing Finance, Super foam and Global Precast Panels.