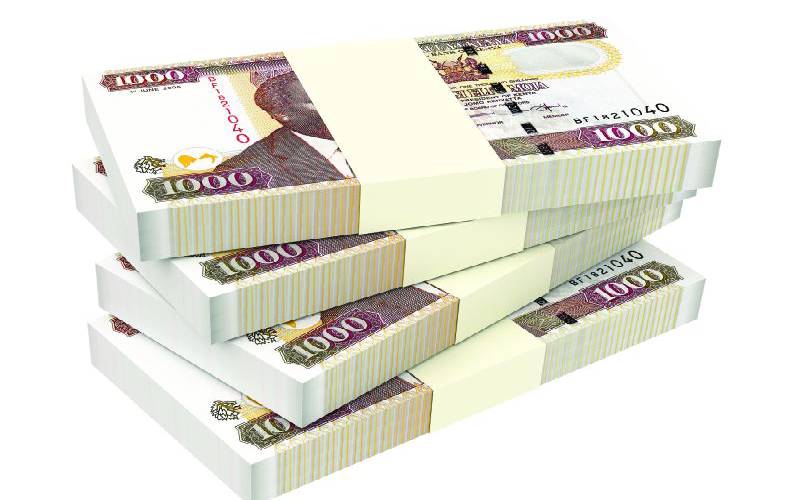 Banks will not immediately repatriate to Central Bank of Kenya (CBK) all old Sh1,000 banknotes on September 30 when the currency will stop being a legal tender. However, they will be expected to have reported to CBK all the old notes they will have received by then, according to Kenya Bankers Association Chief Executive Habil Olaka.   “Banks will not be expected to repatriate all the money on September 30. Remember some of the money will be coming from remote areas,” said Mr Olaka. However, the money must be in the bank before midnight on September 30.

The Standard has also learnt that some banks with automated teller machines (ATMs) that accept deposits have already recalibrated the machines to accept only the new Sh1,000 notes, essentially leaving depositors with only the option of depositing over the counter. Olaka advised retailers to make arrangement so as not to find themselves with the demonetised currency after the deadline. CBK has insisted that the deadline will not be extended. With 13 days to go, some traders have already started rejecting the old currency. The US Embassy in Nairobi, which accepts cash payment for visas, has already stopped accepting the old notes.   CBK Governor Patrick Njoroge on June 1 announced the demonetisation or withdrawal of the old Sh1,000 banknote as a means of dealing with illicit financial flows. “To deal conclusively with these concerns, all the older one thousand shillings series shall be withdrawn. By a Gazette Notice dated May 31, 2019, all persons have until October 1, 2019, to exchange those notes, after which the older one thousand shillings banknotes will cease to be legal tender,” he said.

CBK has warned that it will take “appropriate” action against bank chiefs who violate anti-money laundering rules as the deadline for the withdrawal of the old banknotes nears. In a circular to all the chief executives of commercial banks, CBK Director of Bank Supervision Gerald Nyaoma told financial institutions to be on the look-out for attempts to circumvent rules against money laundering and terrorism financing as Kenyans rush to exchange the old notes. Known as the Anti-Money Laundering/Combating the Financing of Terrorism (AML/CFT), the requirements are aimed at combating illicit financial flows. “Commercial banks are therefore reminded of the AML/CFT obligations under the Central Bank of Kenya Prudential Guidelines and the Proceeds of Crime and Anti-Money Laundering Act, 2009,” said Mr Nyaoma. He urged banks to remain vigilant and undertake enhanced due diligence on customers.