Motorists to pay more as petrol, diesel prices go up in latest review 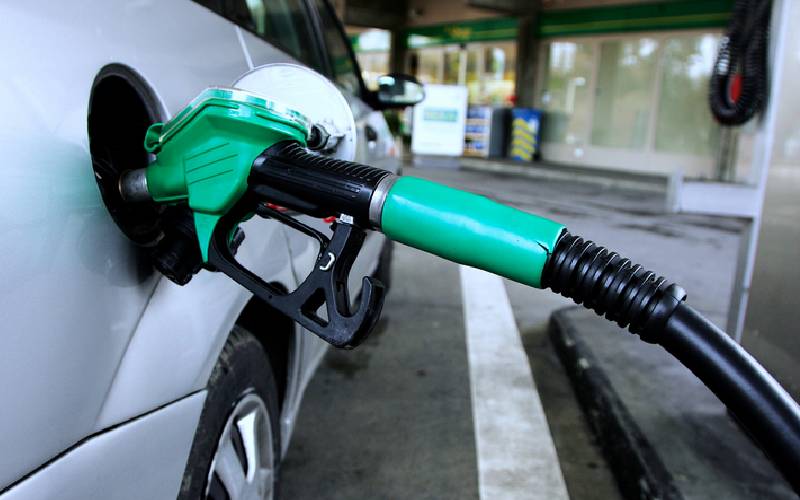 The prices of super petrol and diesel have increased by Sh0.28 and Sh2.44 per litre respectively in the latest review by the Energy and Petroleum Regulatory Authority. In a statement on Saturday, the authority's Director General Robert Oimeke also announced that the price of kerosene had decreased by Sh3.31 per litre. Prices per towns

Diesel increasing by 4.38 per cent while kerosene decreasing by 5.61 per cent. The changes to take effect from September 15, 2019.