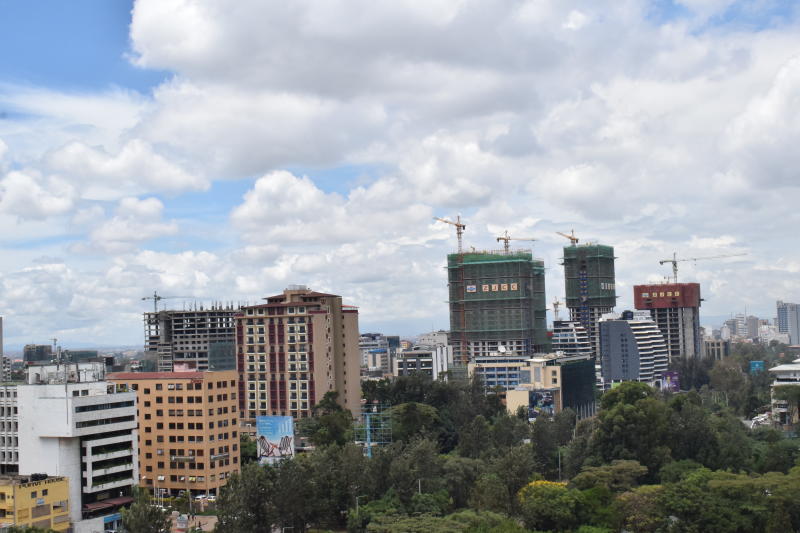 The real estate sector recorded a subdued performance in the first quarter of this year. A report on the first half of 2019 by Cytonn Real Estate said this was due to oversupply in some segments in 2018 and lack of access to financing by developers and buyers. The real estate market review said sectors such as the commercial office and retail sectors had a surplus of 5.2 million square feet and 2 million  square feet, respectively, as at last year.

The residential area was the only segment to record an increase in yields, with Ruaka topping the ranking. Lower income segments doing well  “We retain a neutral outlook for the real estate sector mainly constrained by increased supply in the market and limited access to financing for both developers and off-takers. “The real estate sector, however, has pockets of value in themes such as housing for lower-middle to low-income earners in the residential sector and in differentiated concepts such as serviced offices and offices in mixed-use developments that attract average rental yields of up to 13.4 per cent and 8.2 per cent, respectively,” said Juster Kendi, Research Analyst at Cytonn. The office and retail markets recorded a decline in average yields by 0.3 per cent and 0.8 per cent points to 7.8 per cent and 8.2 per cent in the first half of the year.  This was down from rom 8.1 per cent and nine per cent, respectively, in 2018.

The residential sector recorded a marginal 0.2 per cent appreciation in average yields to 4.9 per cent in the same period, up from from 4.7 per cent in 2018.