The rural versus urban hustler: Who’s coming out on top? 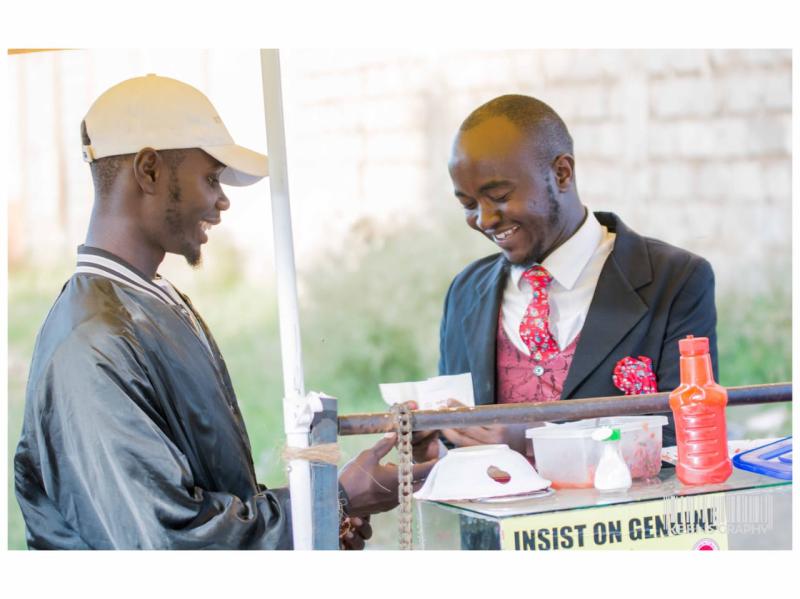 Over the years, we’ve created the impression that everyone in the rural areas is a hustler by birth. The truth is that hustlers are universally distributed – they are even abroad as we discussed last week, and in urban centres.  In Kenya, the two classes of hustlers, rural and urban, are very different in behaviour and mannerism. My analysis is based on observations, not scientific study.  First, rural hustlers have the upper hand. They can fit in both rural and urban areas. Urban hustlers struggle to fit into rural areas.

The rural hustler’s upbringing has also made them tough – they had no choice, from milking cows, to planting and harvesting crops in all sorts of weather conditions, they learnt the science and art of persistence. When they go to urban areas, what urbanites think is hard work is bliss to them.  The urban hustler’s world view is shaped by the media, while for the rural hustler, it is shaped by reality. The other big difference is that urbanites live in a protected environment, with gates, security guards and often househelps. This often limits their persistence and softens them. When it comes to hustles, urbanites are choosy, while rural folks are not. This allows them to experiment, and increases their chances of success.

Urbanites have better connections in the job market, which reduces their propensity to hustle. Rural folks are on their own. They’re displaced from their familiar environment into urban areas. This challenges their thinking, just like with immigrants to other countries.  Few will say this out loud, but most urban centres are run by rural hustlers. Remove them and the centres, including Nairobi, will collapse. From cooking to guarding and other hustles, rural folks run the show.  The accent In the olden days, hustlers went through school and made it to higher echelons of society and left behind their hustling background. But their accent often betrayed them. That’s becoming rare.  Higher population growth and slow economic growth has meant that hustling is now a way of life. It used to be a choice. Will rural folks retain their competitive advantage?

Formalisation of the economy and social media will reduce the gap between rural and urban hustlers. But the differences will remain as long they grow up in different environments.  One hopes that the path to upward mobility for rural hustlers will reopen. It’s getting closed by hopelessness. For now, we seem to be settling into hardened social-economic classes. That kills dynamism and slows the economy. Think of how immigrants, mostly hustlers, add dynamism to the US economy. Our rural hustlers, with their ambition and flexibility, will remain a national resource if we motivate or give them incentives, not despise them. Are you a hustler? Rural or urban? Share your experience with us (you can tag @Hustlenomics7 if you’re on Twitter).
[XN Iraki; [email protected]]