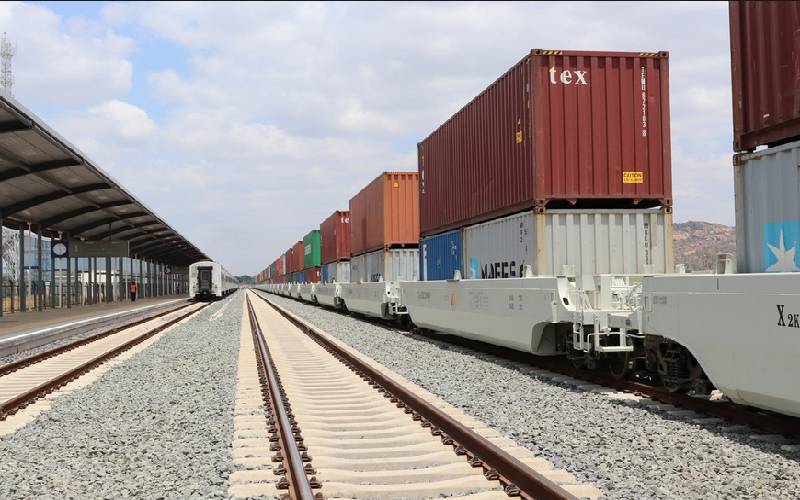 No one can grovel and complain more than a Kenyan. We are such a negative people that even greetings are negative. “Za masiku”  is greeted with “Kung’ang’ana tu”. We are so hard pressed that our work is a hustle and our budding businesses are side hustles. Meaning we are either, by definition, pushing roughly/jostling or obtaining illegally. None of which are terms I would like to live through. Our negativity is so rooted that I am sure you can’t remember the last time you told anyone that you enjoyed life. When is the last time you sang sans litres of alcohol in your system? In fact if not at church where you are ordered to stand, clap, sing and dance in the name of the Lord, there is no other place in ordinary Kenyan life you will find someone singing, and if they sing they are most likely mad. Nation of broken hearts If you enter a Kenyan matatu you will be met with a sea of sad, forlorn faces. I often wonder how bus preachers and bus sales people ply their trade. The odds seem stacked against them. Our love too has grown cold. Lovers kill each other with every passing day and suicide is a term whose definition no one checks in the dictionary anymore. We have become a hustled nation and our hearts need mending.

Many Kenyans do not read the newspaper nor watch news, for the simple reason that it is depressing. For in Kenya, if it bleeds it leads; and we bleed a lot. It may seem to us that all Kenya is a scandal nation. But it isn’t. The civil society may say that we are a society under state capture, but we aren’t. These are the thoughts of minds that are captured by depression and fear — the results of minds that have given up. Given up so badly that once upon a time (two years ago) parts of this civil society thought of secession. These are the suicidal thoughts, the ending of a state is the same as jumping off a 20-storey building. We are murdering our state and in our depressed state, think the problem is solved. Too forgetful We easily forget that we all eat of this soil and belong to it. The one who plunders it in corruption plunders from self. It is like a father stealing from his home. The one who suffers, suffers on this same soil. The net result is they are both in a state of despair both thinking that without stealing they can’t survive. Only a hopeless leader would steal from his own land. He has no hope for tomorrow so he gobbles up today. Kenya is run like Henry Barlow wrote: the PS has ulcers too, his from sumptuous lunches, mine from starvation and stress. If we are to survive in this nation we must stop being who we are on Twitter. We must abandon the vile bile we spew everyday. We must agree that though amusing, the hate we spew is poison. We may pride ourselves in being so savage that no country can stand against us, but we are just admitting what we are, a bitter lot that is amused by the misery of others and causing others misery.

We are so negative that recently we hated on new notes we had not seen or touched. Oh how low we have fallen. Yes, there are many clouds in the Kenyan sky but we must now learn to find the silver linings. We can either learn to count blessings naming them one by one, or count curses, either way it will surprise us what God or the devil has done. A good example is SGR, it may have many problems but it has helped with the traffic of trucks on the road, offered us an alternative when the airlines let us down and made the trip to the Coast much safer. We may complain of the many diversions on our roads and the traffic they cause but with each diversion is a road being built. Some roads have for the first time made Kenya accessible to those who used to think Nairobi was Kenya and their village was a forgotten waste land. We must remember that our economy grew by 6 per cent. There are many things wrong with it, but it grew nonetheless. The fight against corruption may not have been won yet, but we have seen present and former governors being arrested, we have seen CSs’ record police statements and we have seen untouchables face trial. We may have not beaten the monster of corruption yet, but we have surely bloodied its nose and we are in round one of many. Let us not forget the best news of all, the number of VIPs allowed to bully us off the roads has reduced from every real and pretending mheshimiwa to a select few.

SEE ALSO: This may not be the time for captains to resume league matches

Let’s keep hope alive I am not asking that we ignore the ills and wrongs in our society. I am asking us to find a silver lining; to get some hope and a skip in our step. For without hope we will keep dreaming of state suicide. We will keep dreaming of a revolution led by depressed people who see nothing good in life and somehow hope they can dream up a bright future. The onus is on the government too, to give us good news. To stop telling us “wanang’ang’ana” every time we greet them and stop telling us that they are hustling. If they hustle what hope have we? The state must begin to feed her people hope. For indeed, even if it is celebrating our athletes or every kilometre of road done, Kenya must find hope again. For an army marches on its stomach but it lives on hope. The hopeful see an opportunity in every problem and they turn bad omens to blessings. Let us count our blessings. Mr Bichachi is a communication consultant. [email protected]